Eilbeck Cranes Brisbane, in Australia, has successfully recommissioned a 260t crane designed to be used to assemble tunnel boring machines, allowing it to be used on a new tunneling project.

The crane was originally built for tunnel engineering joint venture, LBB JV, in 2006. Eilbeck Cranes Ingleburn supplied the crane for use on the CLEM 7 tunnel project, designing and building it in 14 weeks. It was used at the tunnel boring machine (TBM) launch site at Bowen Hills, in the suburbs of Brisbane. At Bowen Hills it assembled two TBMs, lifting up to 240t, before it was moved to Gibbons St, at the other end of the tunnel, to disassemble the TBMs. It was later put in storage for two years at Archerfield airport.

The first week of June saw the successful completion of a full 260t load test onsite and crane sign off. 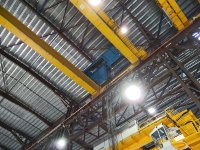 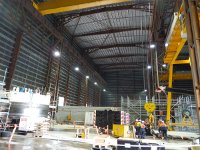 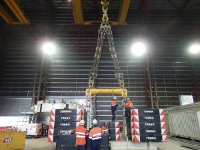