The New York Power Authority (NYPA) has approved a five-year $38m contract to REEL COH, of Boisbriand, Canada, to fabricate, deliver and install a new gantry crane with a lifting capacity of 680 tons for Niagara Power Project in Lewiston in Niagara County.

The crane is a critical tool that will help enable the power project’s 15-year modernization and digitization program titled Next Generation Niagara (NGN) and support NYPA’s leadership role in advancing the bold climate action goals as outlined in the state’s Climate Leadership and Community Protection Act.

“The Niagara Power Project’s overhead gantry crane is the workhorse that makes possible all the of the plant’s mechanical upgrades, especially those related to our $1.1bn multi-year Next Generation Niagara effort to modernize and extend the life of New York’s flagship clean energy plant,” said Justin Driscoll, interim president/CEO, NYPA.

“Many of the efforts to digitize the project are already underway, but a new crane is essential for planned major mechanical upgrades. We are pleased to have REEL COH help us achieve our bold goal to modernize and digitize our foundational hydroelectric plant so we can continue to consistently provide clean energy to our customers and New Yorkers across the state.”

Standing 70 feet high and 60 feet wide, the project’s bright red overhead crane (dubbed “Big Red by plant staff) rolls along rail tracks at the project’s main generating facility, lifting rotors and other major components for maintenance and repairs. It is original to the plant and is nearing the end of its useful life. The new crane will play an integral role in NGN and will be rated to carry loads 50 tons greater than its predecessor.

The NGN program improvements include replacing aging equipment with the latest machinery that reflects advanced digital technologies for optimizing the hydroelectric project's performance. In addition to the crane replacement which enables the disassembly and reassembly of the generating units, Next Generation Niagara encompasses three other projects: 1) Design and implementation of an inspection platform to conduct comprehensive inspections of the Robert Moses Plant's penstocks—the 485 foot conduits that are 26 feet in diameter along the face of the project that carry water from the forebay to the turbine generators 2) Upgrading and digitizing control systems and building a new back-up control room and 3) Overhaul and/or replacement of mechanical components that have reached the end of their operating life, for which the new crane will play an integral role.

The scope of work under this contract includes the design, fabrication, delivery, and installation of the crane with a lift capacity of 680 tons, as well as a 15-ton monorail hoist, a 5-ton maintenance hoist, bird deterrent systems and closed-circuit television (CCTV) systems. Construction of the crane is expected to be complete by 2026.

It was determined that REEL COH was the best value bidder based on its competitive pricing, experience, and its submission of a well-thought-out project execution plan.

The first turbine outage to update the plant’s mechanical components is scheduled to begin in April 2023.

Following the collapse of Niagara Mohawk's Schoellkopf Power Station in 1956 and the elimination of tens of thousands of jobs in the Niagara region and nearly 25% of the city's tax base, the Federal Power Commission issued a license in 1957 to the New York Power Authority to redevelop Niagara Falls' hydroelectric power.

The Power Authority employed 11,700 workers and within three years, 12 million cubic yards of rock were excavated. The herculean effort led to the construction of a massive main structure that is 1,840 feet long, 580 feet wide and 384 feet high. When the Niagara Power Project produced its first power in 1961, it was the largest hydropower facility in the Western world and President John F. Kennedy called it "an example to the world of North American efficiency and determination." After 60 years of operation and successful obtainment of a new 50-year federal operating license in 2007, the Niagara Power Project remains the crown jewel and flagship foundation of New York's power infrastructure and growing clean energy economy. 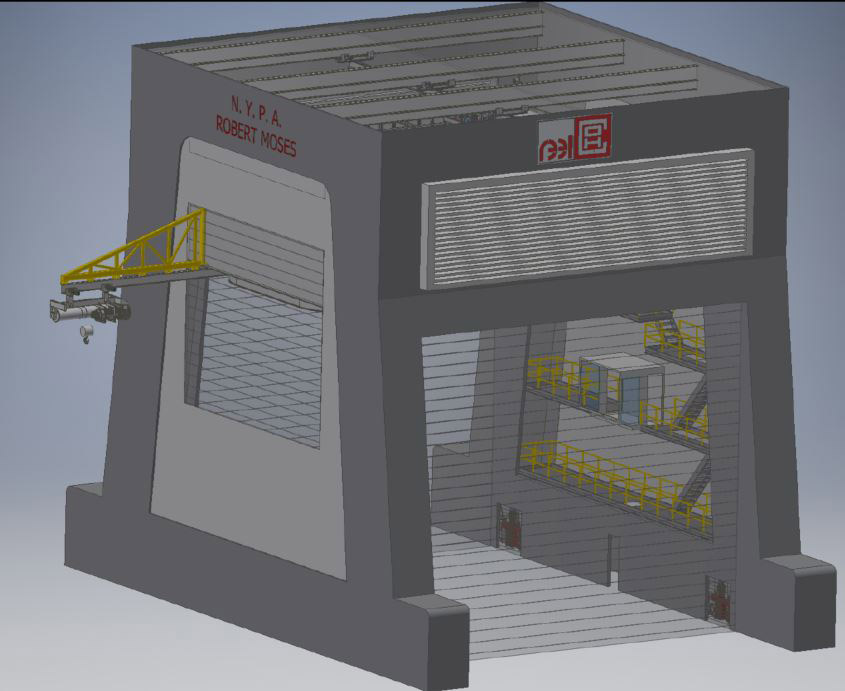 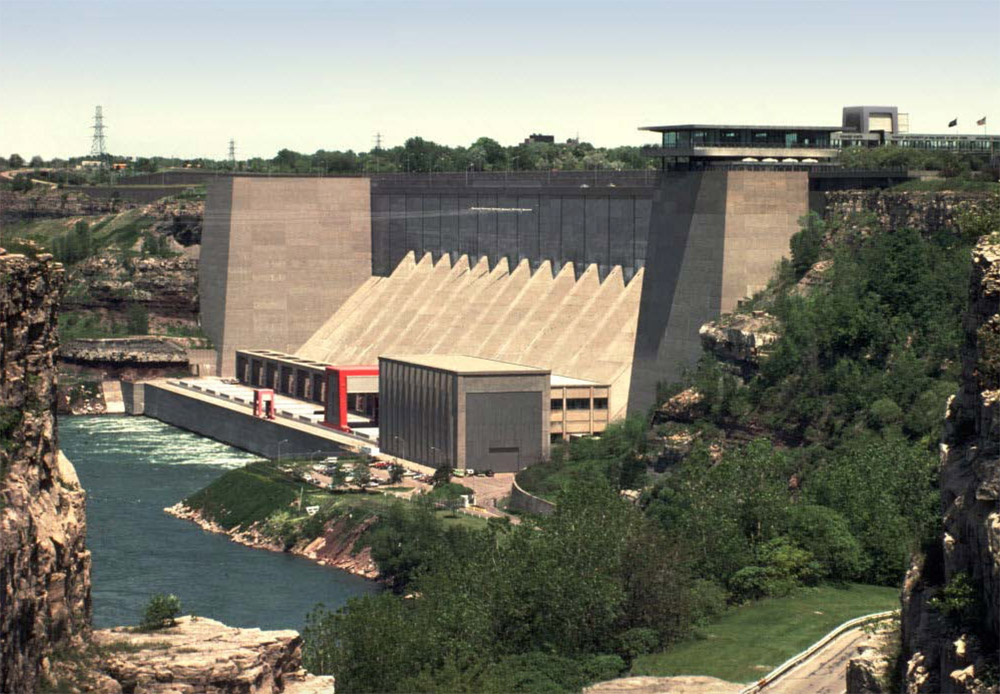 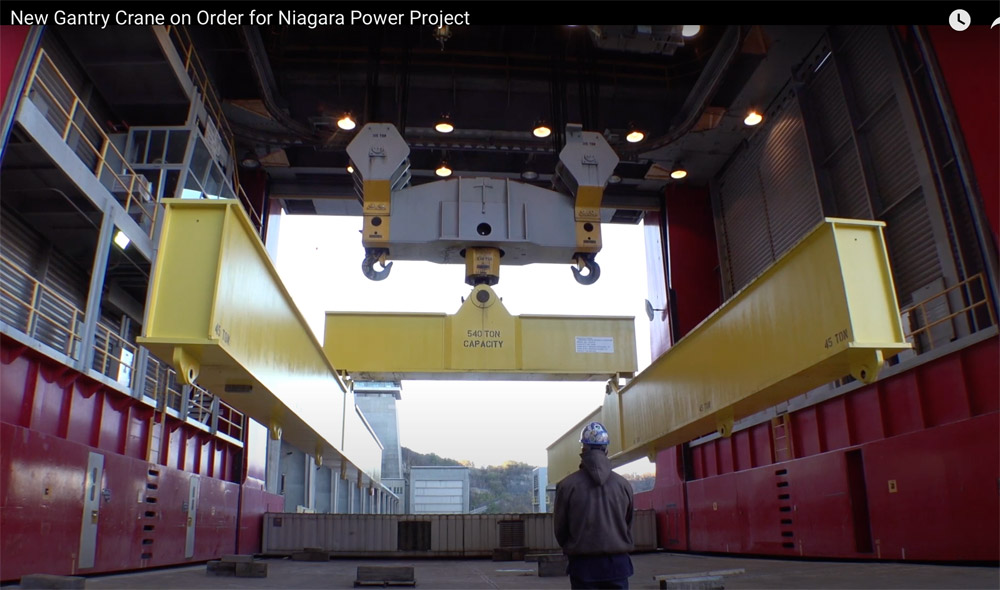