The Lifting Equipment Engineers Association (Leea) held an initial meeting in downtown Dubai in November (Thursday 24) to establish a dedicated Regional Council for countries in the Middle East.

The organisation, a representative body for businesses involved in the lifting industry worldwide, says that with its own people, budget and work plan, the Regional Council will allow Leea members in the area to take greater control of decisions and devise local solutions for local problems. It will also push the benefits of Leea membership, while looking to the future of an industry in what the association says is a significant area for it.

Full members from the Middle East region were invited to the meeting, during which Leea’s CEO, Ross Moloney, and head of member engagement, Robert Wilson, presented on what the council will involve and what plans and expectations there are for it. Examples from the Regional Council for Australia and New Zealand, which was established in mid-2021, illustrated the concept. Also on the agenda was setting the date for the first ‘official’ meeting of the Regional Council for the Middle East.

Speaking prior to the initial meeting, Moloney said: “Leea is the leading global representative body in the lifting industry and this meeting represents the next step in bringing decisions closer to our members in the Middle East region. A key aim for the association is to win the argument for high-quality practices and equipment across the globe and in all supply chains, with members around the world united in the desire to make our industry safe.”

He added: “Leea started as a London-based association, developed into being nationwide and, relatively recently in our almost 80-year history, we have progressed and expanded to the point where we have more members outside the UK than inside. We have staff in Sydney, Saudi Arabia and Southeast Asia and our materials and courses are multilingual. We want the service that our members receive to be the same, whether they are in Adelaide, Aberdeen or Abu Dhabi, so we can honestly say that wherever you are in the world, Leea is for you.”

Earlier in the autumn, Leea welcomed Saudia Arabia’s Standard Arabia Inspection Co. to its headquarters in the UK.

The association has pledged its support for Standard Arabia’s initiative to hold an Annual Meeting in Saudi Arabia during January/February 2023 to raise awareness of duty holder responsibilities and promote safer working practices in the region.

Mohammed Imthiyaz, manager – operations, and Aldin Mathew, business development manager, at the company were greeted by Leea’s deputy CEO Andrew Wright and training manager David Thomson.
Wright said: “Leea welcomes any opportunity to promote our vision of lifting and height safety industries that have eliminated accidents, injuries and fatalities.”
Imthiyaz and Mathew were also interested to see how the new Leea Academy 2.0 training suite was progressing while receiving a demonstration of the organisation’s state-of-the-art Zoom training delivery workshops.
Standard Arabia Inspection Co. is a third-party inspection, training, material testing, non-destructive testing and certification provider based in Al Jubail, Saudi Arabia, but with branches throughout Saudi Arabia, as well as in Bahrain.

By providing modern inspection and training solutions, the company says it seeks to create an environment where everyone can equally reap the benefits of an efficient and secure workplace, and that is offers interactive training programmes at customer sites, rigs and at its in-house training facilities.

“We are committed to the concept of lifelong learning and promotion of safe work practices,” the company said. 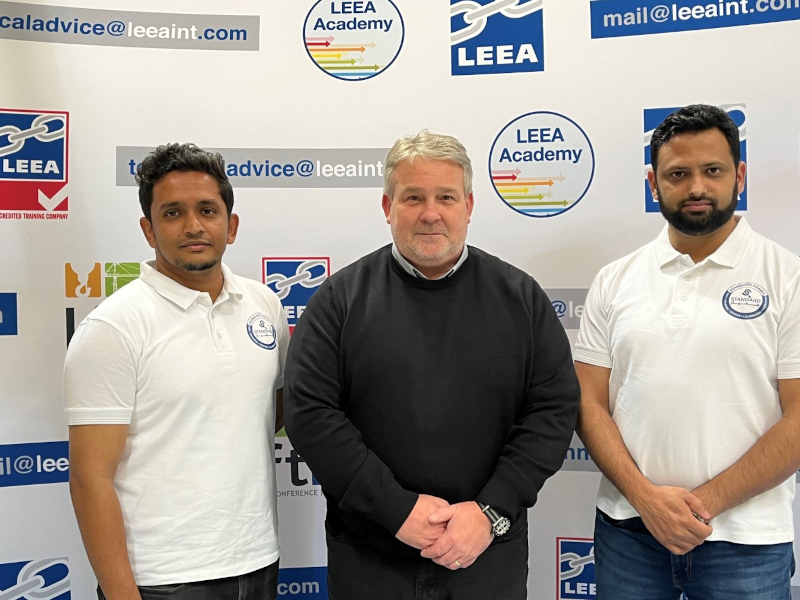 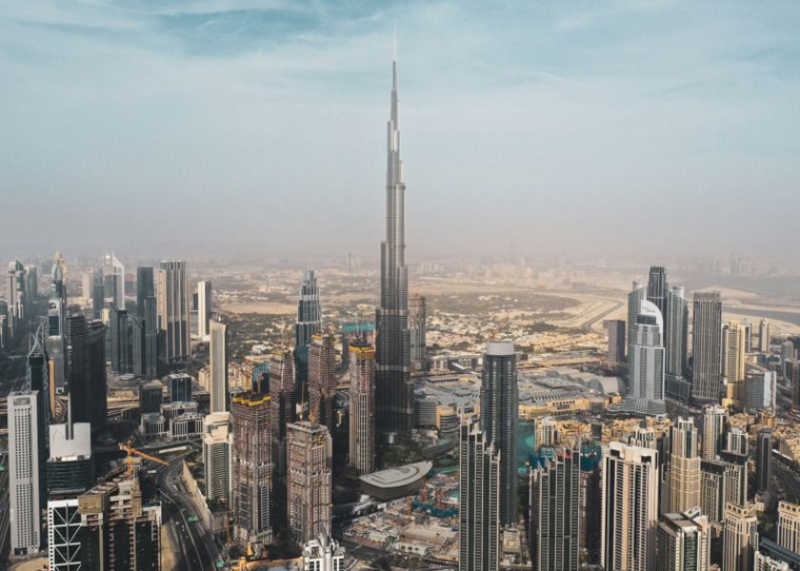