Liebherr to supply two STS cranes to the Port of Liverpool

Peel Ports Group, has placed an order for two Liebherr ship to shore container cranes for their facility at the Port of Liverpool.

The Port of Liverpool is the UK’s most centrally located container port – and one of the largest, busiest and most diverse docks in the UK. The port currently operates five Liebherr STS with the first STS entering service in 1999.

The cranes will undergo trial assembly and testing of individual drives before shipping, to allow for a rapid and straightforward commissioning, with the two cranes ready for operation early in 2022.

The Liebherr crane design utilises high tensile steel and a lattice boom and beam, resulting in a lighter crane with reduced wheel loads, a key consideration due to the narrow span and quay structure at The Port of Liverpool.

The two cranes are replacements for two of the existing STS cranes, which will be relocated to Peel Ports’ Greenock Ocean Terminal at Clydeport.

The transfer of the cranes from The Port of Liverpool will allow Clydeport to offer their customers improved services from the relocated cranes due to the increase in safe working load and operational capability. 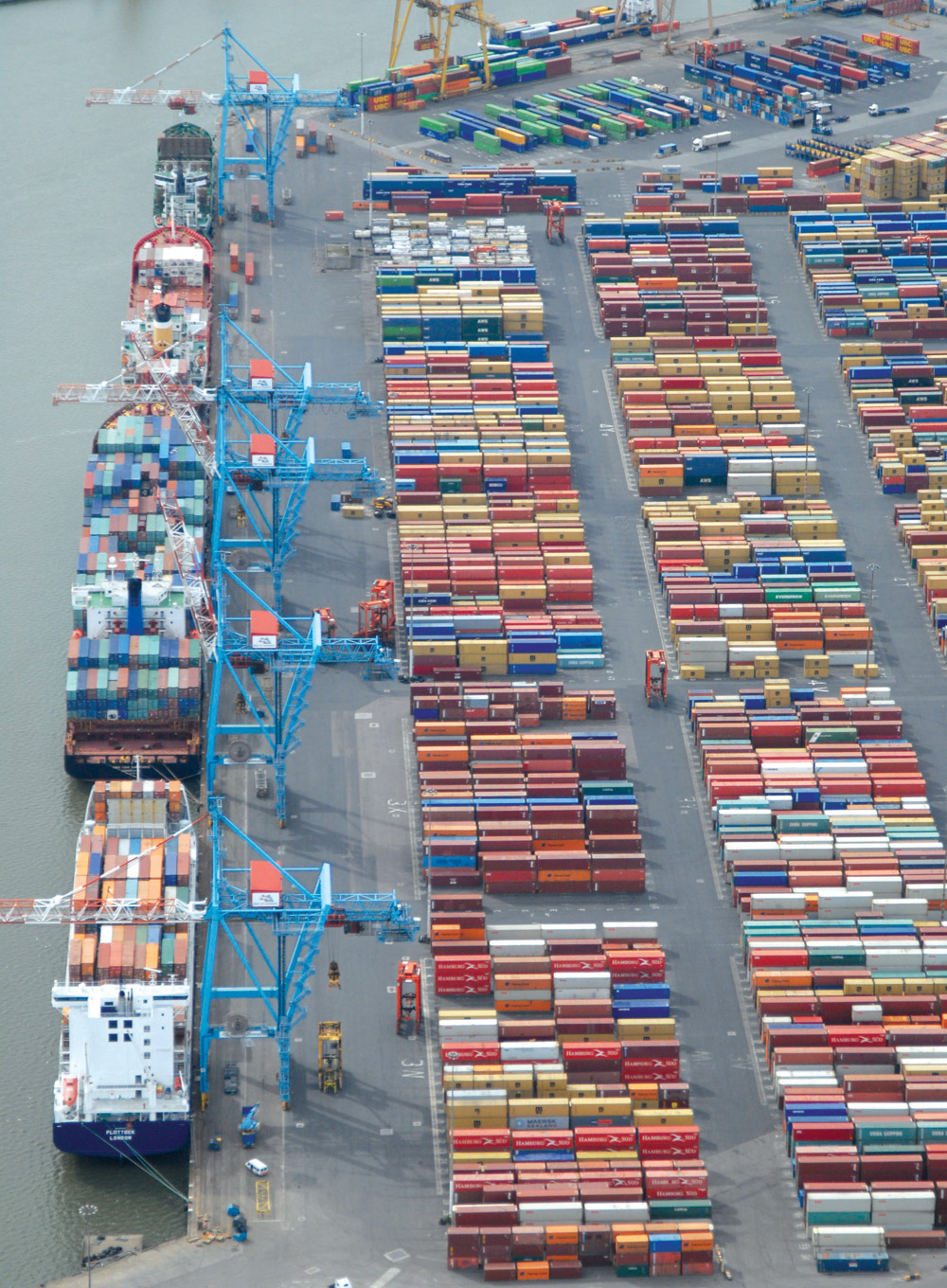