Verlinde hoists are playing a key role in the maintenance of train components in Spain.

ADIF is a Spanish state-owned company that works under the responsibility of the Ministry of Public Works and Transport. It is charged with the management of most of Spain's railway infrastructure, that is the track, signaling and stations.

Verlinde cranes will be used to lift the train power and motorization equipment at the facility, which features a testing ground and a garage for final checks and maintenance of trains and is linked to the Centre of Railway Technology of ADIF.

In addition, electrics hoist equipped with Eurochain VL10 from Verlinde have been installed by JPG, which have a load capacity of 2 tons and 8 meters of height of lift 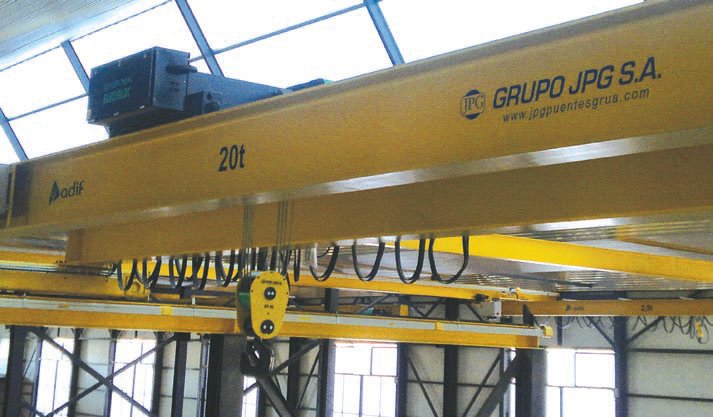 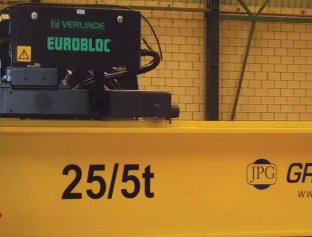 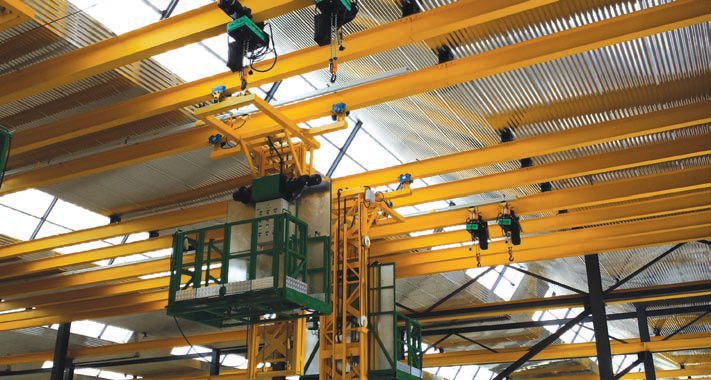