Overhead cranes have been used since the Industrial Revolution to move heavy and oversized objects in a range of applications. The original equipment manufacturers (OEMs) of the cranes designed the structural components of these material handling powerhouses to withstand mechanical forces far greater than those encountered in day-to- day operations. However, from slow speeds to the limited ratings of early cranes, old equipment may not be able to meet the needs of modern material handling applications. Manufacturing facilities must maintain a constant flow of materials to remain competitive and any disruption can result in production loss and associated costs, which can reach tens of thousands of pounds per hour. Three options exist for equipment improvement — invest in a new crane, refurbish a used crane, or upgrade the existing one. Rather than scrapping an outdated crane which is still structurally sound, it is often more cost-effective to upgrade and modify the control system of an existing crane to meet current operational and safety needs.

This is exactly what a leading steel manufacturing company did to upgrade several of its cranes across its UK sites. In the latest of four similar retrofit projects spanning a 10-year period, the steelworks wanted to increase reliability, safety and productivity of its obsolete legacy equipment. The company turned to MH Automation, a Cardiff-based specialist in electrical crane control system upgrades and refurbishments, to undertake this project of a Joseph Booth & Bros 10 ton electric overhead crane.

Although Joseph Booth & Bros is no longer in operation, (merging with several crane manufacturers in the 1900s, creating Wellman Booth) it is now part of The Clarke Chapman Group.

The crane, which was due for an upgrade, has three motions: hoisting, cross travel and long travel, driven by DC series wound electric motors and moves product at the steelworks where approximately 400,000 tons of tin, chrome and polymer coated steels are manufactured a year for the packaging industries. MH Automation set about designing a new main hoist drive panel to control the primary hoist mechanism for lifting and lowering the rated load. In addition, the long travel and cross travel motions were upgraded to provide safe and effective location of the gantry and trolley. A regenerative power module (RPM) was provided for the regeneration of braking power into the mains supply for improved efficiency. The equipment had to have a high specification for environmental conditions, as steelworks are dusty environments and needed, protection against water ingress.

An ideal drop-in replacement for traditional electromechanical control, the DDC Series 2 was also chosen for its compact modular design. Its footprint is 33% smaller than typical motor controls and nearly 50% smaller volume than typical contactor controls, reducing space and weight on the crane.

As well as commissioning the system, designing and installing it, MH Automation conducted Factory Acceptance Testing (FAT) before the equipment arrived on-site and undertook site surveys post installation to ensure the system was operating safely. 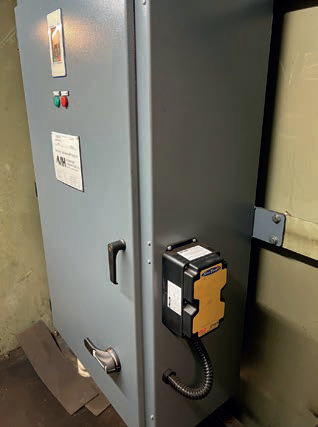 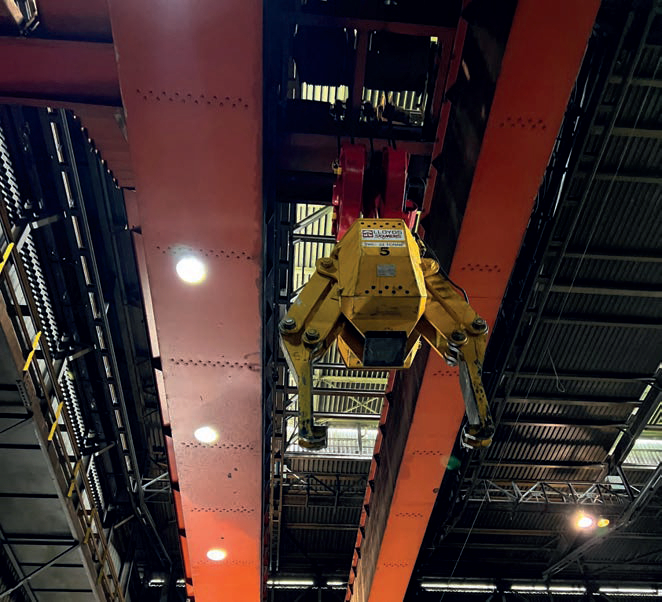 The crane in action 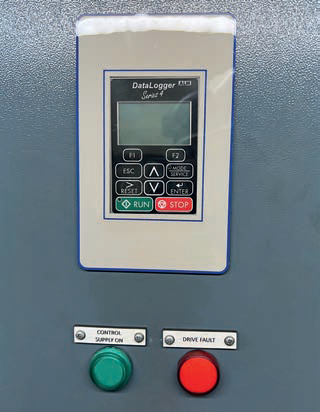 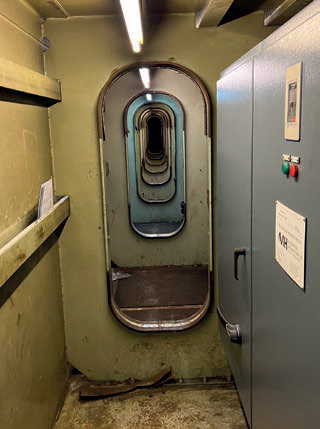 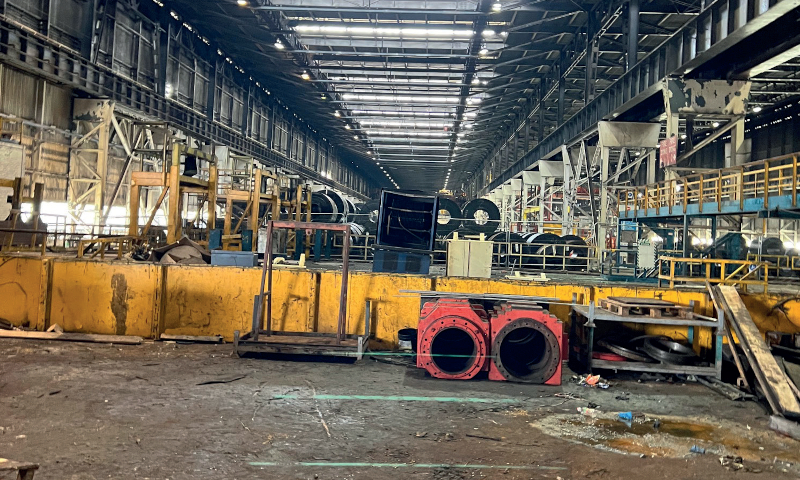 The space where the crane travelled