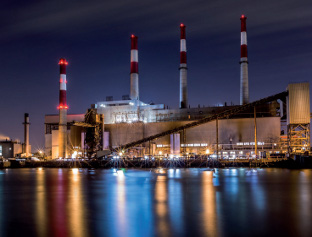 Heading in the right direction 26 March, 2014 Like the majority of the Western world, the US and its close neighbours are still recovering from deep economic wounds and political uncertainty. The crane and construction markets were not immune to this onslaught, suffering across the board. However, with a bold stimulus strategy from governments, and a spate of ambitious infrastructure projects receiving the green light, North America’s economy is showing encouraging signs of healing. > read more

Bouncing back 06 June, 2012 In a special regional report, Nicole Robinson, lead correspondent on Hoist’s North American sister magazine OCH, reviews the lifting industry in Canada and the USA, as the region returns to growth, while Cristina Brooks presents analysis from US experts.