With Hannover Messe 2022 and LogiMAT fast approaching, Hoist looks at the latest developments in Germany.

With news that industrial technology tradeshow Hannover Messe 2022 and LogiMat Stuttgart are rescheduled for the beginning of June, we look at the latest news from Germany.

“It is right to postpone Hannover Messe to a later date and allow the vaccination rate to increase. The later date also increases the probability of a bigger audience both nationally and internationally, which benefits everyone. The mechanical and plant engineering sector will present itself in Hannover as a technological enabler of climate protection and digitalization and a provider and user of technology for networked and intelligent production,” said Thilo Brodtmann, GM, VDMA (German Mechanical Engineering Industry Association).

German news channel NTV recently interviewed Ralph Wiechers, chief economist, VDMA who claims despite export-oriented manufacturers suffering from material shortages and delivery bottlenecks, there is no reason to worry, saying from September to November 2021, orders increased by 35% in Germany, compared to the same period last year.

CMCO hopes the site will help to grow Pfaff-silberblau’s brand identity globally as well as knowledge of its expertise in components and system solutions for mechanical motion, lifting and rail technology. The website will carry 17 brands in total, including Stahl CraneSystems, Yale, Magnetek, Duff- Norton and CM-Entertainment.

Demag recently announced it is expanding its DCBS chain hoist series with a balancer function it introduced last year. The series makes intuitive load control possible directly on a load without the need to use the control handle. Until now, the DCBS has enabled users to handle loads weighing up to 160kg. The range is now expanded to a load capacity of 250kg.

There is also an assembly mode that prevents any possible load oscillation from developing, which allows components to be assembled precisely in the horizontal axis and speeds up assembly work.

The fourth DCBS operating mode is load pick-up mode. This is useful when changing tools or removing parts from jigs or test benches. The balancer can be set up to lift the load until a preset force is reached. The DCBS makes it possible to raise and pre-tension load handling attachments so that a load can be removed from a jig, for example, without dropping or being suddenly pulled upwards. At the same time, the machine or jig can be protected against excessive forces.

The load sensor that is used for the balancing function has been integrated into the D-Grip Servo control handle as well.

In other news, Tsubaki Kabelschlepp has launched a Pull Back Unit (PBU) for Robotrax 3D cable carriers, which extends servicelife and reduces downtime, claiming; It is a known problem in automated manufacturing processes: with fast movement sequences that relatively long carriers knock against the robot arm. The PBU prevents this by keeping the cable carrier tensioned and means there is no premature wear. The compact design of the unit results in fewer protruding contours and a lower risk of collisions.

According to Tsubaki Kabelschlepp, digitalization is changing ‘the way we live and work. However, for machines to communicate with each other and robots to take over tasks, they always need a lifeline for power supply and the exchange of data and signals. This is where cable carriers come into play as they protect and guide indispensable cables so communication problems cannot occur’.

Speaking to Christian Heid, MD, SWF Krantechnik, he says: “Covid has heralded a new way of working within the industry and accelerated digitization enormously. System and process wise SWF Krantechnik was already well positioned in this respect before the outbreak of the pandemic. “That’s why we were able to send almost our entire team home for remote working two years ago, while keeping the same level of service and contact with suppliers.

“We are also focusing on optimizing our global purchase approach. Risk leveling and mitigation is a core element here. Worldwide, there has been and partly still exists a massive shortage of materials and supply bottlenecks in many areas. The reasons for this situation are disruptions in the global exchange of goods, a lack of capacity in logistics and persistent difficulties in the material supply of raw materials and electronic components at different points in the supply chain. We have already successfully taken measures to minimize the impact of this situation on our production and also for our customers’ orders. In this difficult environment, in addition to the production of ongoing orders, we have succeeded in using existing production capacities with existing, non-order-related material availability that enables us to deliver four models of our chain hoist ATHLO chain to our partners within a very short lead-time.

“We have also invested in the expansion of our training center, installing a light crane system for training purposes. We are continuously expanding our product portfolio and in November 2021, we launched ATHLO chain SL, a stepless movable chain hoist, which moves loads more sensitively than pole-changing or single speed chain hoists. We also aadded electric chain hoists with a single speed. In Q1, 2022, we will launch ATHLO belt, a belt hoist designed for the food, chemical, and pharmaceutical industry among others. 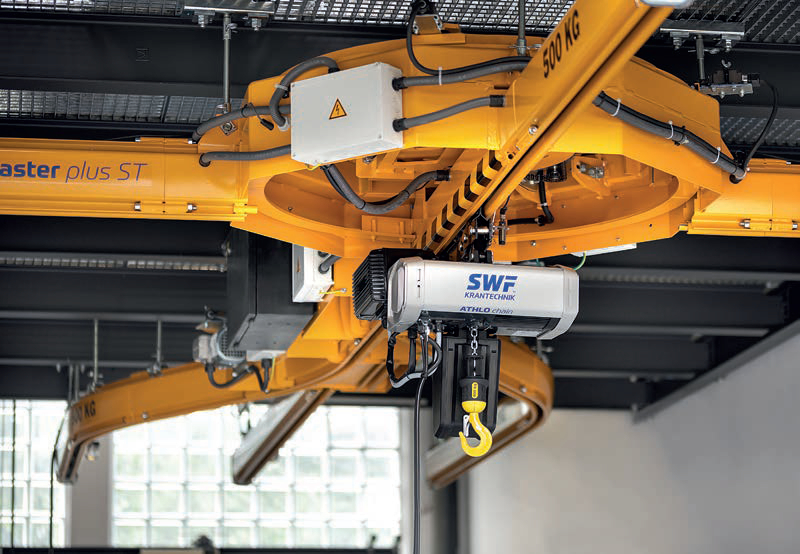 SWF has expanded its training centre. 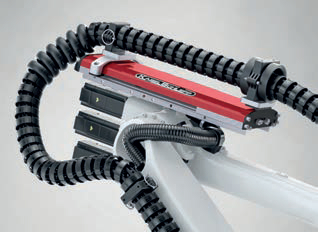 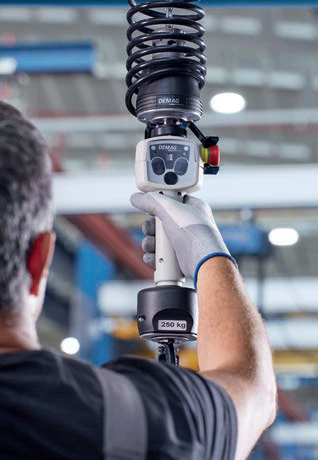 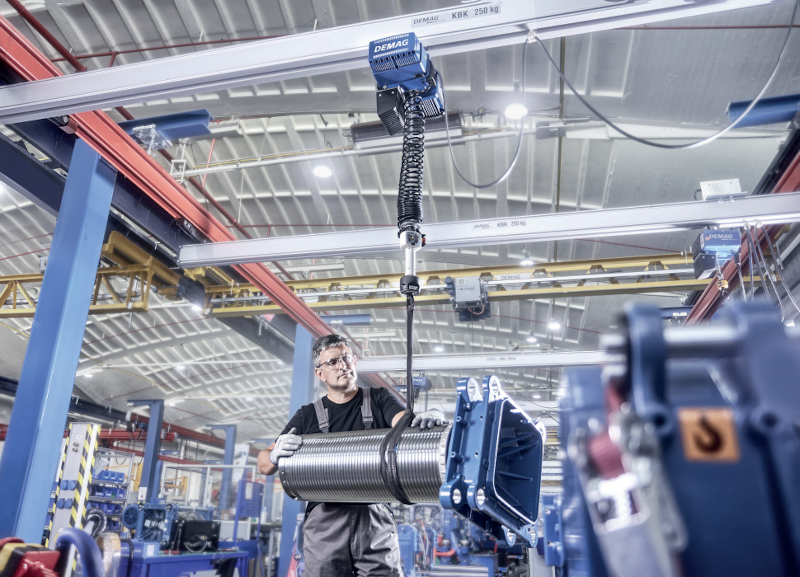 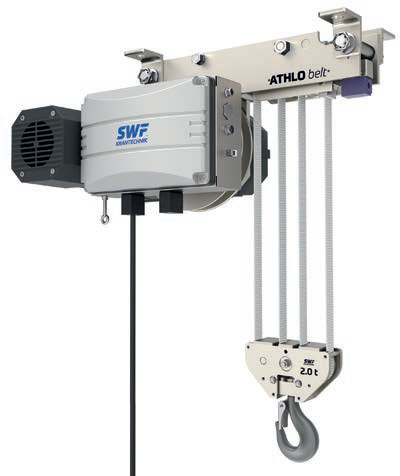