Straightpoint has developed a range of testing and inspection tools for 40 years. Recent jobs and applications demonstrate the wide range of applications for their expertise.

One of Straightpoint’s most recent innovations is a new software package, Proof Test plus, which it says will enhance data recording and certification related to non-destructive load verification or proof load testing.

Straightpoint already provide a series of software products, including a wireless centre of gravity tool, multiple wireless control system and desktop controller, but the Proof Test plus (or SW-PTP) is a tailored technology specific to load tests.

David Ayling, director of Straightpoint, says, “During our research we found an end user who conducts load tests on a regular basis and he was hand-writing 30 certificates a day. His drawn out routine involved taking them back to an office, where an admin team would enter the data, before they were mailed back to the client.

The range of applications for Straightpoint’s equipment goes beyond the familiar factory and construction cranes. Recently, in partnership with tree safety equipment provider DMM, it has manufactured the Impact Block load cell, which measures the shock load and weight of branches as they are cut during felling or maintenance.

Straightpoint explains that Impact Block can fill gaps in knowledge about the forces put through rigging equipment and the weight of loads as they are cut away from trees. It can become important as a training device as it is a practical onsite tool for the sector.

Unlike crane-related or other typical rigging scenarios, in tree applications professionals do not always have an anchor point above the lifting point. If only the stem and canopy of a spruce tree remains, for example, a rope break may have to be attached to the bottom of the tree from where a rope and pulley will connect to the piece being cut.

As cuts are made, wood is essentially thrown into the rigging from above. This is in stark contrast to crane lifts, where the hook is typically positioned directly above the mass of the load being rigged and lifted. In the lifting and material handling business, testing is also commonplace but this is frequently impossible in the tree sector because of logistics and the damage such tests could cause to soil and surrounding areas, which in themselves are of critical importance to the health of the tree and subsequent maintenance operations.

Utilising wireless dynamic load monitoring electronics and strain gauge technology, real time data can be displayed on a handheld controller, tablet or laptop at speeds up to 200Hz. This eliminates the estimation work that often goes into arborist applications.

Straightpoint anticpates that Impact Block will be of particular interest to tree professionals in North America, where utilities equipment and power lines are more commonly above ground. The company also expects orders from large contractors and training providers.

Another specialist application is theatrical rigging. The Rose Theatre Kingston in South West London has added to its rigging inventory four 1t Loadlink Plus units from Straightpoint, which were most recently used during installation of sets for a production of Shakespeare’s King John.

The theatre will utilise the load cells for upcoming performances, including its next production Good Canary, directed by John Malkovich, where three LED video displays are the centrepiece to performances. 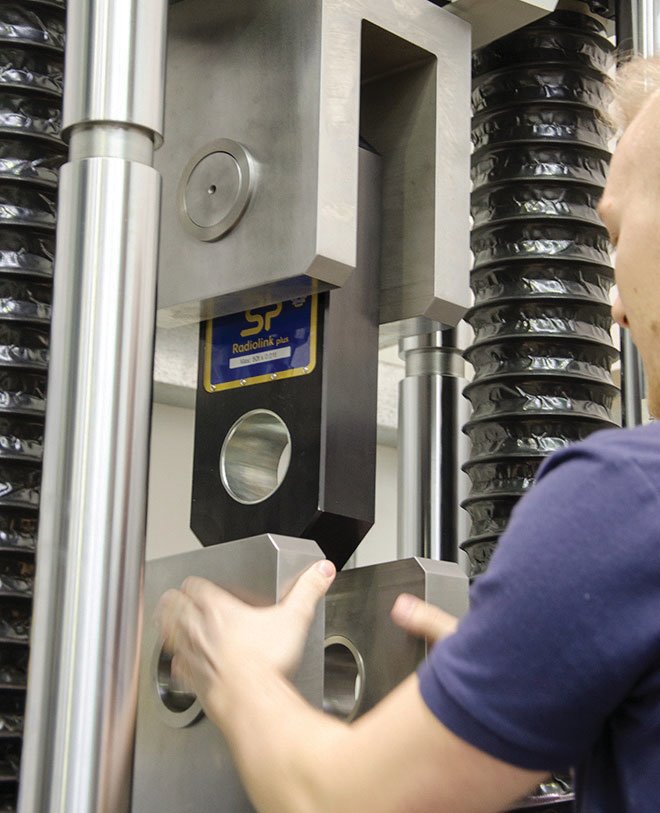 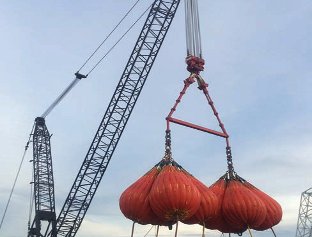 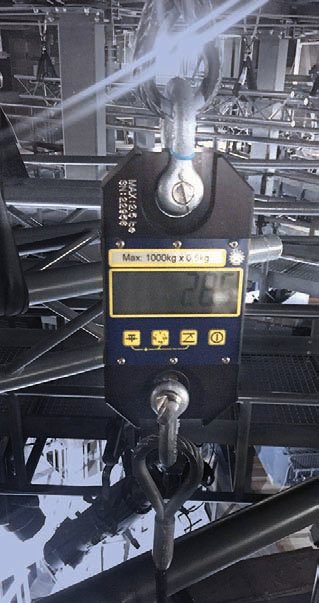