The world’s first remote-control load orientation system has been undergoing trials with one of Britain’s leading engineering and construction companies at a major hotel construction project in London.

“The Everest 6 was initially used to unload a variety of general deliveries as a way for employees to be trained and get a feel for the unit. Once familiar with the Everest 6 it was used for a series of more complex lifts, including lifts in very tight spaces between structures on the site and adjacent to busy public streets,” he added.

The Everest 6 was recently featured at the IMECHE Crane Safety Conference in London. In a presentation on improving safety of complex lifting operations, where the head of McAlpine Lifting Solutions, Craig Hook, said the use of remote-control equipment such as the Everest 6 should be considered as a solution to address some of the inherent risks of lifting operations, including common poor practices in using taglines.

He also highlighted that such equipment may deliver better commercial outcomes by reducing the number of personnel involved in lifting operations as well as avoiding the need to divert workers from other tasks to assist with lifting operations. A further perceived benefit is where taglines become impractical for example loads being handled in narrow vertical spaces or where the length of the tagline makes the tagline impractical.

Neil Doherty, site works manager, at the Peninsula London project, highlighted that aside from the safety benefits of avoiding the use of taglines, their assessment was that the time saved by using the Everest 6 would allow them to significantly increase the productivity of their cranes.

“We think it’s a brilliant piece of lifting equipment, especially for use in tight city centre sites and high-rise construction,” he said.

Hook added: ‘The control of remote loads using this type of technology, rather than taglines, is one of the most exciting areas of innovation within the lifting operations industry in our current time. It is great to see solutions are available now which herald improved health and safety as well as cost savings”. 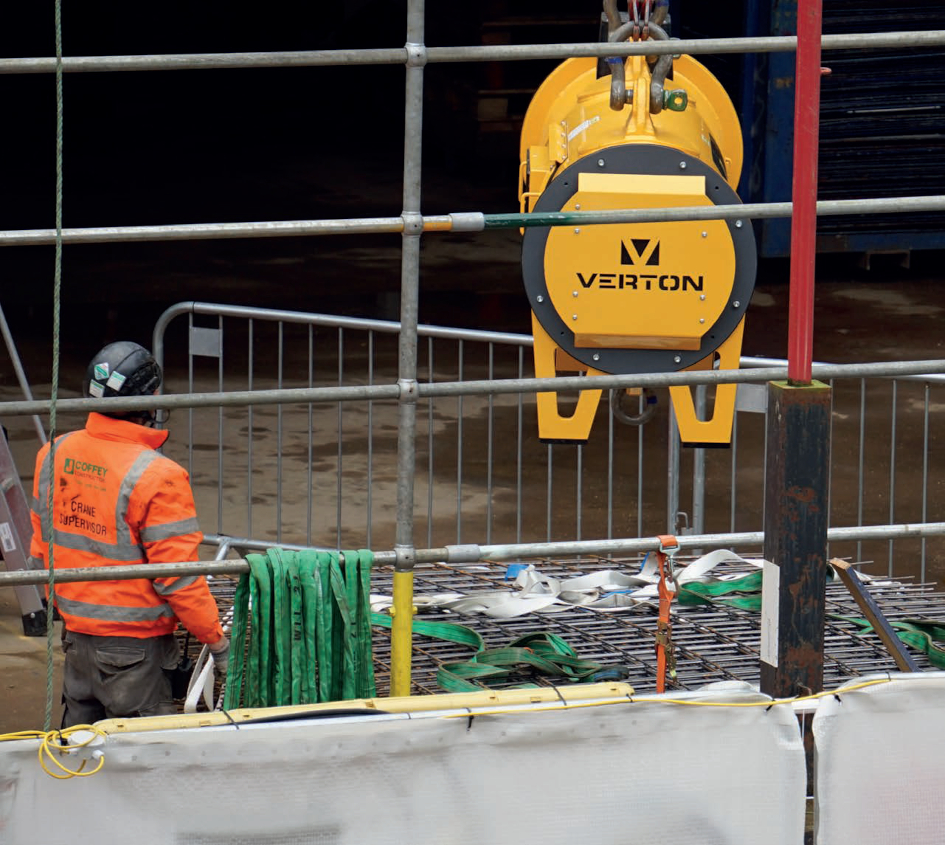 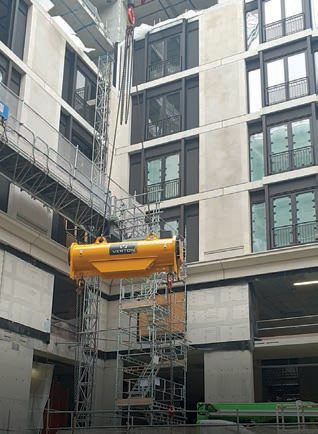 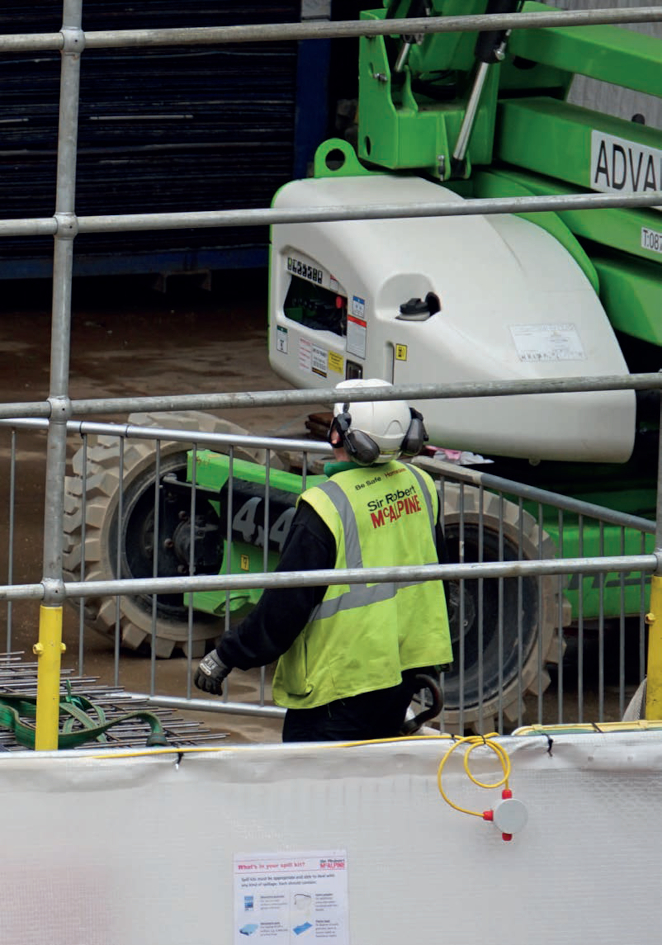 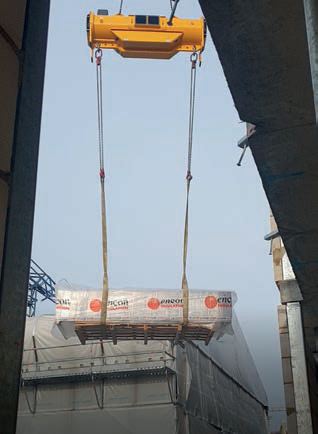