Calling in the experts

When automation firm Metso Automation made the decision to move the production and administrative functions of its industrial valves division, it called on crane specialists Erikkila to equip its new facility. Hoist takes a look at the role it played.

Metso Automation plays a key role in the supply of valves to companies operating oil, gas, process industries and forestr y across the globe. When it took the decision to shift production in Finland from Helsinki to Vantaa, not only did 800 employees move with the company, but a near wholesale replacement of its crane operations was needed too.

A significant part of Metso's existing plant has become obsolete, and in searching for a new supplier through competitive tender, partnered with crane manufacturing specialists Erikkila to supply a raft of light crane systems for the new facility.

Of the 210 bridge and jib cranes in operation at the new site, Erikkila supplied an impressive 80% of these systems. Erikkila's expert overall management of the project should also "not be ignored". "The successful completion of Erikkila's crane project, including crane documentation, showed that Metso Automation has selected the right supplier for its light cranes," explains production development engineer, Rauno Kuntsi at Metso Automation.

Erikkila initially installed more than 30 light bridge cranes for the assembly points in the delivery centre at Metso and this was later followed by bridge and column jib cranes for the other assembly areas.

For heavier jib cranes, foundations had to be cast before the start of the installation of the equipment. The project lasted eight months. All work had to be seamlessly coordinated with other moving and installation work taking place at the plant. Support teams from our Estonian factory were also involved in the crane installation work, explains the manufacturer.

According to Erikkila, another key challenge during the project was working at the facility at the same time as a considerable number of machinery transportation contractors and electrical, HEPAC, as well as compressed air and crane contractors.

"Floor surfacing was also being done, but everything took place in complete harmony. In addition to all this, the actual construction of the factory was not yet fully complete when the move was already in full swing. In other words, the factory area was like an ants' nest in spring," explains Erikkila.

"Now the lifting equipment has already been operating at full capacity for some time. Both sides have good memories of this massive co-operative project. Erikkila is a suitably large company, which operates with flexibility," concludes Kuntsi. 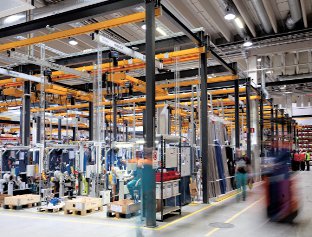 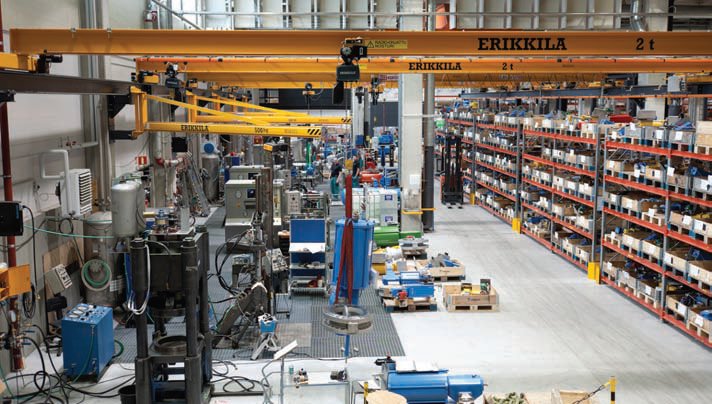 The manufacturer supplied a comprehensive range of equipment to Metso Automation 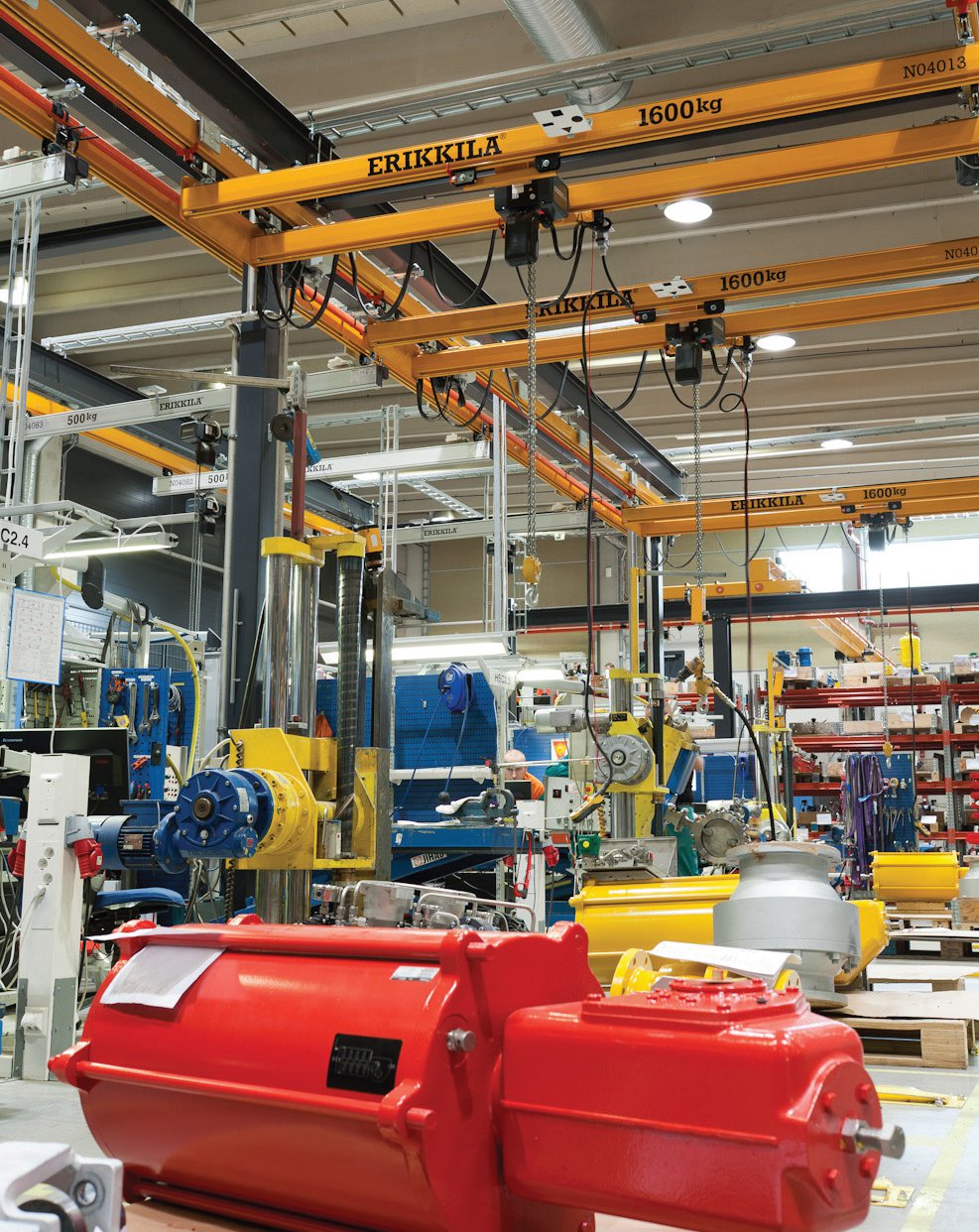 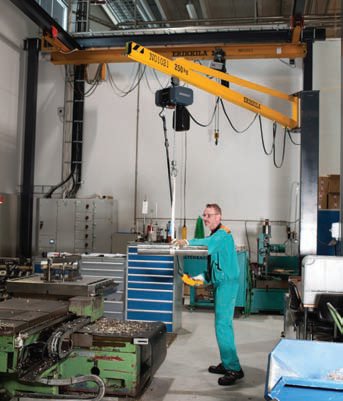