All change at Tele Radio UK

Tele Radio UK is entering its next phase of growth as it welcomes a new managing director John Suero, and Tele Radio Group as a whole expands internationally, adding subsidiaries in India, Russia, Brazil and the US.

Founded in Lysekil, Sweden in 1955, Tele Radio develops, manufactures and markets safe radio control systems for industrial use. The head office is based in Gothenburg, and it now has 22 subsidiary companies across Europe, the Americas and Asia.

Hoist speaks to Mike Healy, sales manager, Tele Radio UK, who explains how the company recently expanded its team and highlights how its products benefit the crane and hoist industry.

“Tele Radio has had a subsidiary in the UK since 2002, and we are currently based in Macclesfield, Cheshire, where we offer sales, service and technical support to the UK and Ireland,” said Healy. “Being a Swedish company, safety is part of our essence. This is why we make sure our products meet the highest possible safety standards, and we have the certificates to back that claim up.

“Our products are not only safe, but also robust and can take a beating. We know that our remote controls get thrown around, dropped, run over, get wet – and that is all fine, we had it in mind when designing them. They are meant to be used.

“In June 2020 the reigns were handed over to John Suero after former MD Chris Morrell retired from the business after 16 years, leaving behind a well-run, profitable, and well-respected business.”

Suero has been in the manufacturing industry for over 25 years, having worked in injection moulding, tool building, PCB and LCD assembly and several other sectors within the automotive, medical, and industrial markets.

He has spent his career designing and manufacturing complex products globally and has a track record of delivering for customers. For the last three years he was based in San Jose, CA, and prior to that he spent time in Hungary, Italy, China, and Mexico, where he developed strategies for growth in existing and new markets.

“With John’s operational experience, following a career excelling in international growth and strategy, and with a passion for delivering excellent customer service, the company has been put in experienced hands to oversee the next phase of growth,” added Healy.

Following Suero’s arrival, and inline with the ongoing success of the wider Tele Radio Group, Tele Radio UK is now embarking on some ambitious growth plans, including a trio of recent appointments including Healy, Rick Steen, technical sales engineer and Adam Carvil, procurement manager to support the team.

“The crane and hoist market is one of Tele Radio’s key market segments. We purposely released several standard products with safe and flexible operation of cranes and hoists in mind. Approximately 95% of applications, whether it be a single crane or hoist, tandem lift, multi-crane, multi-operator, proportional control, feedback, can be done with the standard product and set-up using only the handset.

“A wireless remote control is a safety and convenience-centric system for controlling a piece of machinery. It places the operator exactly where they need to be instead of the natural constraints of a control panel or wired control. A wireless control is also not in the operator’s way like a cable bound system would be. The cable is both impending for the work and a safety hazard, a trip hazard and susceptible to damage,” said Healy.

Clients include; Munck Cranes, a crane manufacturer in Bergen, Norway. The company was the first crane manufacturer which dropped the cable control as a standard on its cranes and replaced it with a remote control. At that time, removing the cable control was unheard of in the industry and despite criticism from others in the industry, the company became a pioneer in the technical advancement of crane controllers.

Other customers include Thames Reinforcements, in Kent, which manufactures steel rebar. The factory’s capacity reaches 1500 tons of CARES-approved cut and bent steel reinforcement each week. Thames started out with a remote control from the competition but soon discovered the harsh climate of steel production is demanding on the remotes and after realising they only held up for a month. started looking for a replacement. They decided to give Tele Radio a try and fitted the Tiger system to their cranes. They opted for the Tiger T9-1 transmitter and used two transmitters for each crane due to its 24-hour shift work. The factory has three overhead cranes, in total, each equipped with a Tiger system.

Finally, Easy Silage in Dearsum in the province of Friesland, known as the dairy province of The Netherlands, which makes cover systems for clamp silos up to 100 metres long and 25 metres wide. The operation is remotely controlled by a Panther remote control system from Tele Radio. Since all farms are unique in the way they operate, the cover systems are made to custom specifications. Tele Radio expects to deliver at least 40 systems to Easy Silage per year.

In terms of the ongoing success of the wider Tele Radio Group, the company now has a subsidiary in Pune, India, which also supports its existing and new customers in Nepal, Sri Lanka and Bangladesh; a subsidiary in Inver Grove Heights, Minnesota, USA, to serve machine manufacturers and engineering design companies as a project and support center for safe, customized remote-control solutions for heavy machinery, mobile and hydraulic applications; a subsidiary in Russia and now Brazil, which is the company’s first in Latin America. 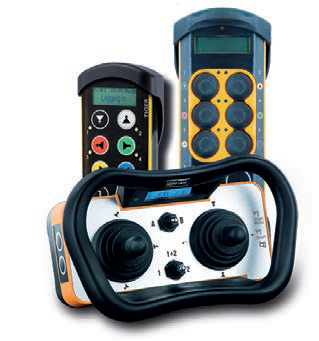 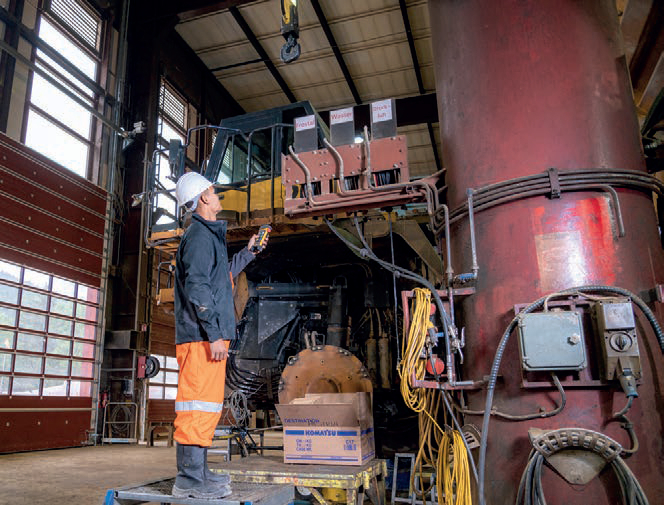 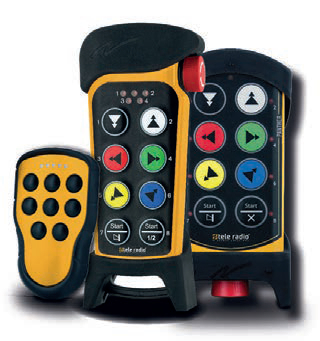 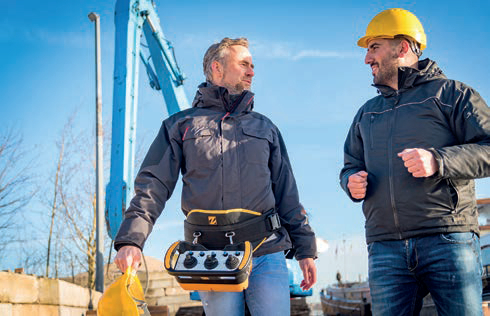 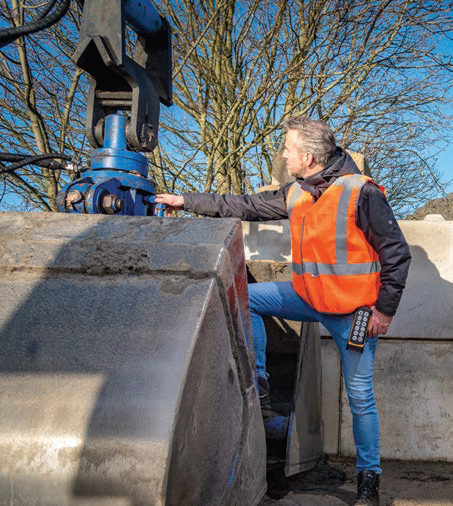 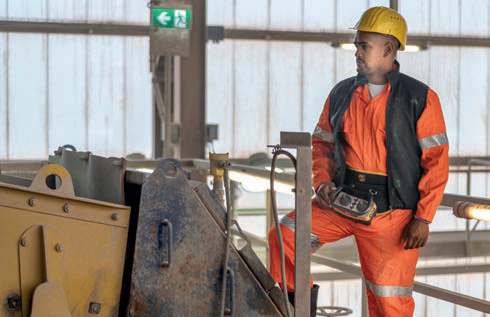 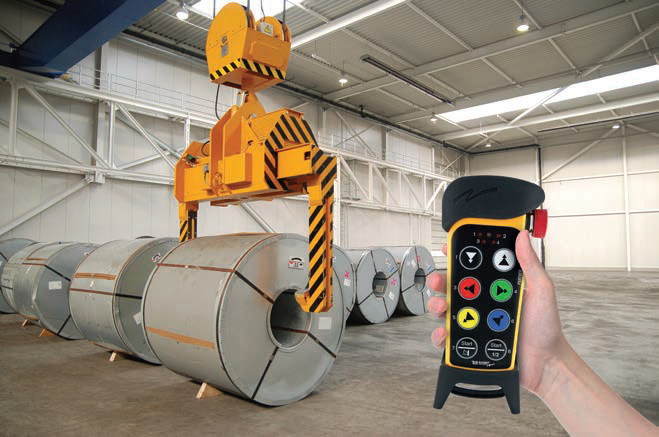