Van Beest Group is celebrating after being awarded a Royal title to coincide with the company’s 100th anniversary.

The Van Beest Group, a manufacturer of lifting, lashing, and mooring fittings, based in The Netherlands, is celebrating after being awarded a Royal title from the King’s Commissioner Jaap Smit to CEO Hendrik Kok recently.

It is Van Beest Group’s 100th anniversary this year. What began as a small smithy founded by Dirk van Beest in 1922 in the home port of the Dutch dredging industry in Sliedrecht, near to the Rotterdam harbours, has grown into a global manufacturer of lifting, lashing, and mooring fittings with three brands Green Pin, Irizar Forge and Heuer Hebetechnik, that operates in 90 countries and employs 180 people.

“We are extremely proud that we have been given the Royal title. This is a real milestone that four generations of the Van Beest family, who are still involved in the company today, have worked hard towards achieving. We are a real family business in which revenue is not the only thing that counts; social involvement and care for our employees and the environment are also important to us,” said Kok

“The Royal title is not granted lightly. We submitted an application in May 2021 in connection with our upcoming 100th anniversary. You then enter into a process in which the Royal House investigates the date of establishment, the company’s financial soundness, safety standards, social involvement, innovativeness, labour conditions and sustainability.

The directors during all these years were also investigated and the mayor of Sliedrecht’s advice on the application was requested. We are very pleased and proud that this has resulted in our company receiving the Royal title. However, this is not for eternity. After a period of 25 years, you have to submit a new application and go through the process again.”

“We bear the Royal title with pride, also because this shows customers that we are a reliable and solid company, with the necessary ambition to continue to grow. We aren’t sitting on our laurels, and we are increasingly working together with parties that are facilitating the energy transition. We are developing specific products for these companies. In addition, we are working on increasing the sustainability of our production process as much as possible, with heat from the forge that we reuse in the manufacturing process, but also with solar panels on the roofs of our buildings. This is how we continue to invest in innovation, and we have been doing so for 100 years now,” said Kok.

Van Beest is exhibiting at this year’s LEEA’s LiftEx exhibition in Aberdeen, from October 5-6, where it is a Silver Sponsor of the event. 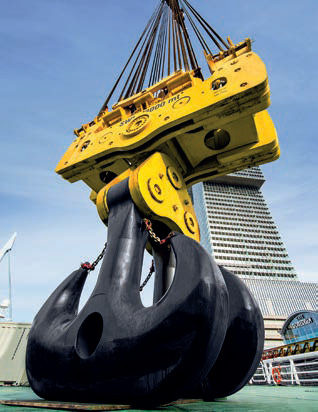 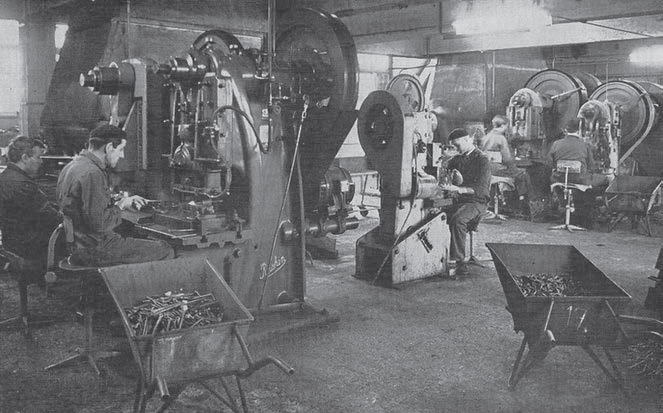 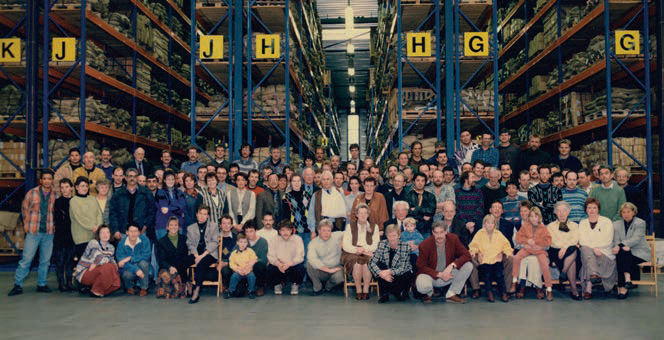 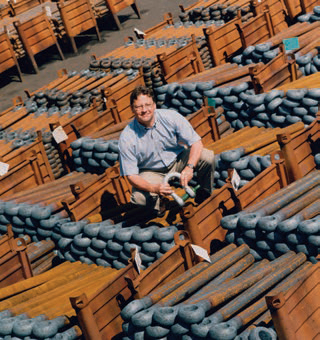 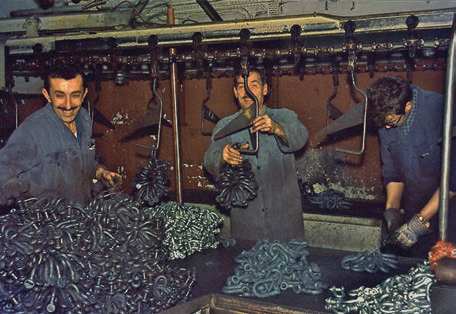 Assembly of Green Pin Shackles in 1960 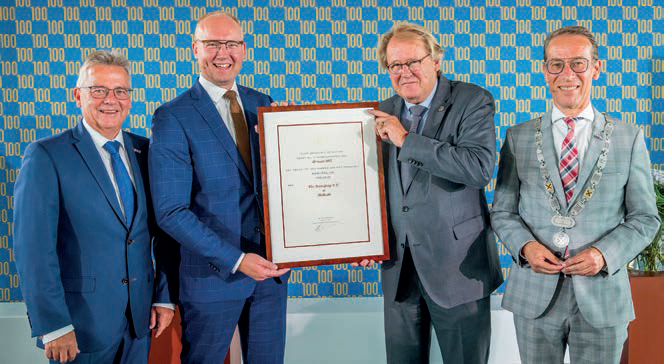