RWE Renewables has submitted applications for six offshore location licenses for the development of wind farms in the Polish Baltic Sea.

The Polish government has offered 11 areas for the development of offshore wind farms with a combined capacity of 10 GW, as well as energy islands.

Two of the areas were open for applications in the fourth quarter of 2021.

RWE has not revealed for which areas the company had submitted the bids.

The German energy company is not the only major developer to submit one or more applications for offshore location licenses in the Polish Baltic Sea.

PGE has also applied, together with Ørsted, for the 45.E.1 area adjacent to the Baltica offshore wind project that the two companies are jointly developing.

SSE Renewables is allegedly bidding for the 60.E.4 site jointly with Acciona Energia, and TotalEnergies has teamed up with KGHM, a Polish state-owned mining corporation, to jointly participate in the tender.

RWE already has one advanced offshore wind project in Poland – the 350 MW F.E.W. Baltic II. The project was successful in Poland’s first Contracts for Difference (CfD) round held last year.

In 2019, RWE Renewables bought a pipeline of up to four offshore wind projects in Poland with a total generation capacity of more than 1.5 GW. FEW Baltic II is one of those projects. This wind farm could be operational as early as 2025.

In February 2021, Poland signed into law the Offshore Act which regulates the development of offshore wind farms in the Polish Baltic Sea.

The legislation allows for 10.9 GW of offshore wind capacity to be either operational or under development by 2027. 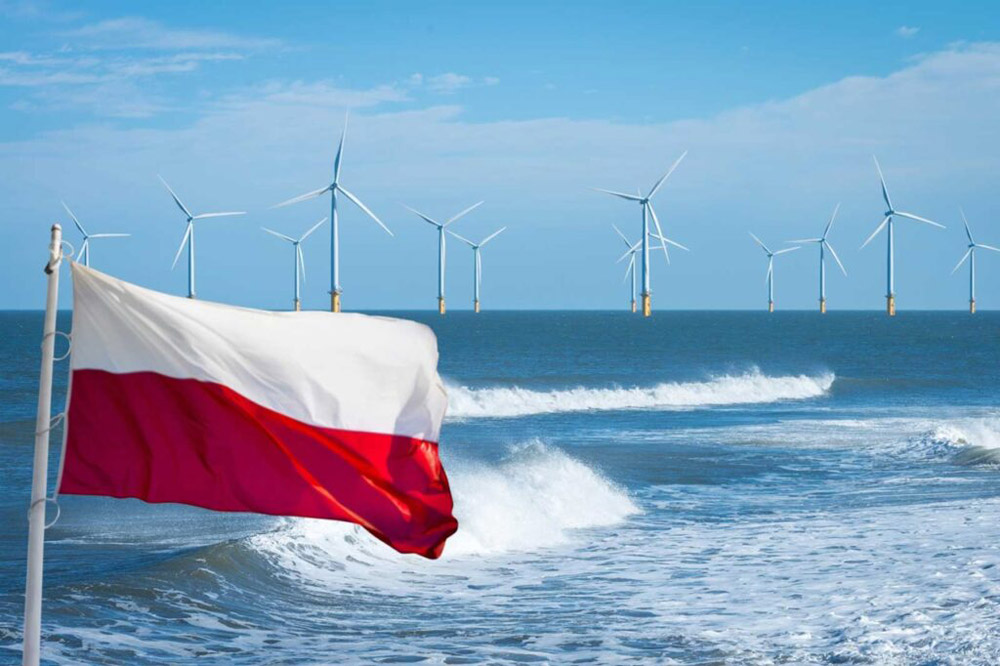