Scottish former rugby union player and coach, Sir Ian McGeechan will be the guest speaker at the LEEA Awards 2022 at the P&J Live events venue in Aberdeen on October 5.

Appointed director of Rugby at London Wasps in 2005, he led his team to the Powergen Anglo Welsh Cup title. In his second season, Wasps claimed the Heineken Cup and in his third season, they lifted the Premiership cup.

After a brief stint with Gloucester, in 2010 he moved to Bath Rugby, eventually taking over as the director of rugby at Bath in 2011, the following year Ian was appointed executive chairman of Leeds Carnegie. Ian was knighted in the 2010 New Years’ Honours List for his services to rugby, and received an OBE in 1990.

“Sir Ian McGeechan is a superb addition to what will be a great Lifting Industry night, with the LEEA Awards Ceremony now firmly established as ‘party of the year’,” said Ross Moloney, CEO of the Lifting Equipment Engineers Association. “Winning an award not only raises the profile of a successful business as a leader in category, it is also a great way for the team behind the entry to celebrate their achievements. In addition to being recognised as among the best companies in the industry by fellow members and customers, successful entrants will receive the award directly from Sir Ian.”

Award entries, which will gain endorsement from an independent panel of industry experts, can be made at LEEA awards (leeaint.com) in the following award categories:

**These awards are not open for nominations. Winners will be selected by a LEEA /Member panel.

Making applications for LEEA Awards could not be easier, and entries can be made in multiple categories if wished. There is advice and guidance on how to open an account and start making nominations on the registration page at LEEA awards (leeaint.com). The portal enables applicants to track their entries and to save the entry to add to and submit later. The nomination portal will close for award entries at 23:59 on Monday August 1. To book a guest ticket, or a table of 10, at the ceremony go to the registration page. 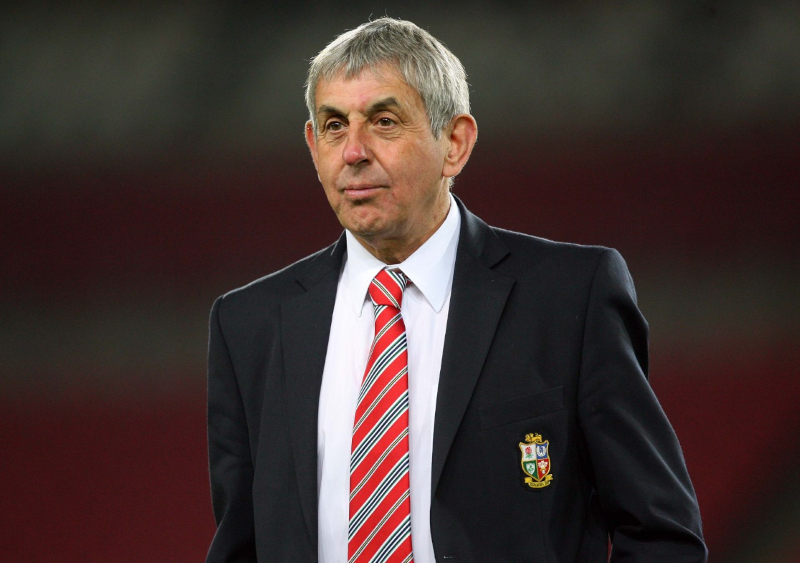