The announcement is part of the conmpany's ambitious expansion plans in Victoria and follows the appointment of Liam Mccaffrey to its Queensland operation and Nitin Gupta, who will further develop business through the Western and Northern suburbs of Melbourne. Both report to Ian Jongen, state manager, Victoria.

The company currently has two established sites in Sydney, New South Wales; and Melbourne, Victoria. However, plans to open its first site in Queensland and fuel ongoing growth in Victoria have dovetailed with a shake-up of the domestic talent pool, which has seen several individuals contact Ranger about opportunities.

“People thrive on being part of a family-owned, independent business, where they feel an important part of the business. Sometimes when companies fall into new ownership, this connection can be lost and people with expertise and contacts can become disenchanted. However, smaller businesses can still be incredibly ambitious and deliver endless opportunity to its workforce, as our journey to date and plans to expand, prove. We are a serviced-based organisation and, as I’ve said before, for us to grow we must recruit the right, serviced-minded people. Recent additions tick those boxes,” said Ashley Thacker, GM, Ranger Lifting.

Richards, who was previously the Melbourne branch manager for another lifting company, said: “I believe Ranger has great potential to grow in Melbourne and I see myself playing an important role in contributing to it becoming a market leader—here in Melbourne and nationally. The business is very modern and is always offering new and improved ways to better serve customers and suppliers alike. My main responsibility will be to coordinate sales internally at the Melbourne office and work closely with all staff to help achieve an efficient, customer-based service. It is my belief that if we are able to offer customers consistently what our competitors cannot, we will establish ourselves as the premier lifting and rigging equipment provider.” 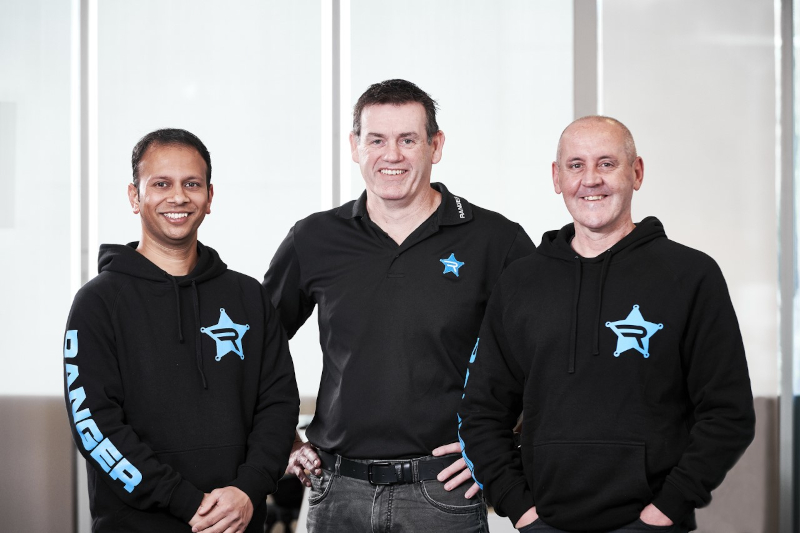