Kat Moss succeeds Richard Money as chair of The Lifting Equipment Engineers Association (LEEA) in January 2022, having been a member of the Board for almost six years, with Oliver Auston taking on her previous role of vice chair.

Starting with Catena Inspection and Engineering Services, where she is now business development & QA Manager, on a week’s hire in administration back in 2010, Moss found she had an understanding for the field that led her to get more involved.

A customer query about CE-marking led to Moss getting in touch with a LEEA representative, who invited her to a technical meeting. Six months later she joined the committee, which eventually resulted in being elected to the Board of LEEA – and in January 2020 becoming vice chair. Now as chair, Moss cites technology and a general modern approach to operations as key principles to promote.

“Covid has made us do things in different ways and has, to a certain extent, brought forward LEEA’s digitalisation plans,” she says. “We need to ensure this continues. We have transitioned from the traditional face-to face, in-person meetings to new forms of communication. Those who may have questioned ‘doing a Zoom meeting’ prior to the pandemic are so much more open to the possibilities offered by the technology, to the point where in person meetings now need to be justified.

“For example, LEEA recently held its technical forum, which might previously have been held in the Birmingham area, where attendees would generally be from the UK. Holding this event online however made it easier for a broader, more international audience to access the forum. By keeping members around the world engaged in this way, technology helps LEEA enhance its global management through making meetings and forums more inclusive for everybody.”

Digitalisation is also spreading into LEEA’s courses and audits. This means rebuilding courses into more interactive ways of learning and adapting the audit process to make it more digital. “We have lots of individual projects for which I’ve been at the start of the ideas process. I want to focus on their delivery and keep them on track for the next two years.”

While Covid has undoubtedly been the biggest trend for members globally, UK members have also been contending with Brexit. “They need LEEA’s support in terms of explaining how relevant standards are being changed and tweaked. The Association’s technical team has put a great deal of effort into ensuring they are visible and accessible to members and are looking at these issues with a LEEA and UK perspective. I am pleased that LEEA has been active in taking measures to tackle issues created by both Covid and Brexit.”

Moss has been the driving force behind the Lifting Equipment Technician apprenticeship. “It has been a slow and painful process but for us it is a vital measure to safeguard our industry’s sustainability – and the industry is chomping at the bit to get started.”

Both companies and recruits will benefit from an apprenticeship. “Becoming involved in Lifting is more about the person. A student doing an engineering course in University will not learn how to inspect in lifting equipment. It is those leaving school with some good observational skills and a hands-on attitude that we want to be aiming at in terms of recruiting the next generation, who can be tailored for an industry that is unfortunately too often overlooked but is nevertheless massive.”

Going into an apprenticeship will result in acquiring more than one skillset, allowing a person to pursue career tangents such as management or crane design. “People learn in different ways and University will not suit everybody. Part of what is offered with the apprenticeship is that it is not just knowledge for inspecting lifting equipment. That knowledge can also be used if the person goes into another strand of the sector, such as sales of lifting equipment, where they will have gained a professional understanding of what they are talking about.”

Recruitment is one of those challenges Lifting shares with other sectors and every company in every territory wants solutions, so the experience with the Apprenticeship in England can inform similar programmes in other territories. “The standard once it is written dictates what you should know and how you should get that knowledge. The only reason it is an England apprenticeship at the moment is that this is where the funding is set up. Once this is in place, they can look to run a programme in Scotland, for example, and we are pleased that Australia is looking at developing an apprenticeship scheme.”

This is a priority for LEEA’s recently established Regional Council in Australia and New Zealand, part of LEEA’s strategy to become more global through devolved management. “The Regional Council has taken off well with positive feedback, so we have seen the model work. They are getting more say in what they do – and it makes sense for a global organisation to devolve power rather than dictate what everybody should be doing from the UK.”

“This is an exciting time for the Association, which is in good health and, having taken some significant steps towards its modernisation, has a clear direction. I look forward to seeing this momentum continue with the help of my fellow board members and the hard work of the LEEA Team. If you think there is something we should be doing that we are not currently, please get in touch. We have always been willing to listen to feedback.” 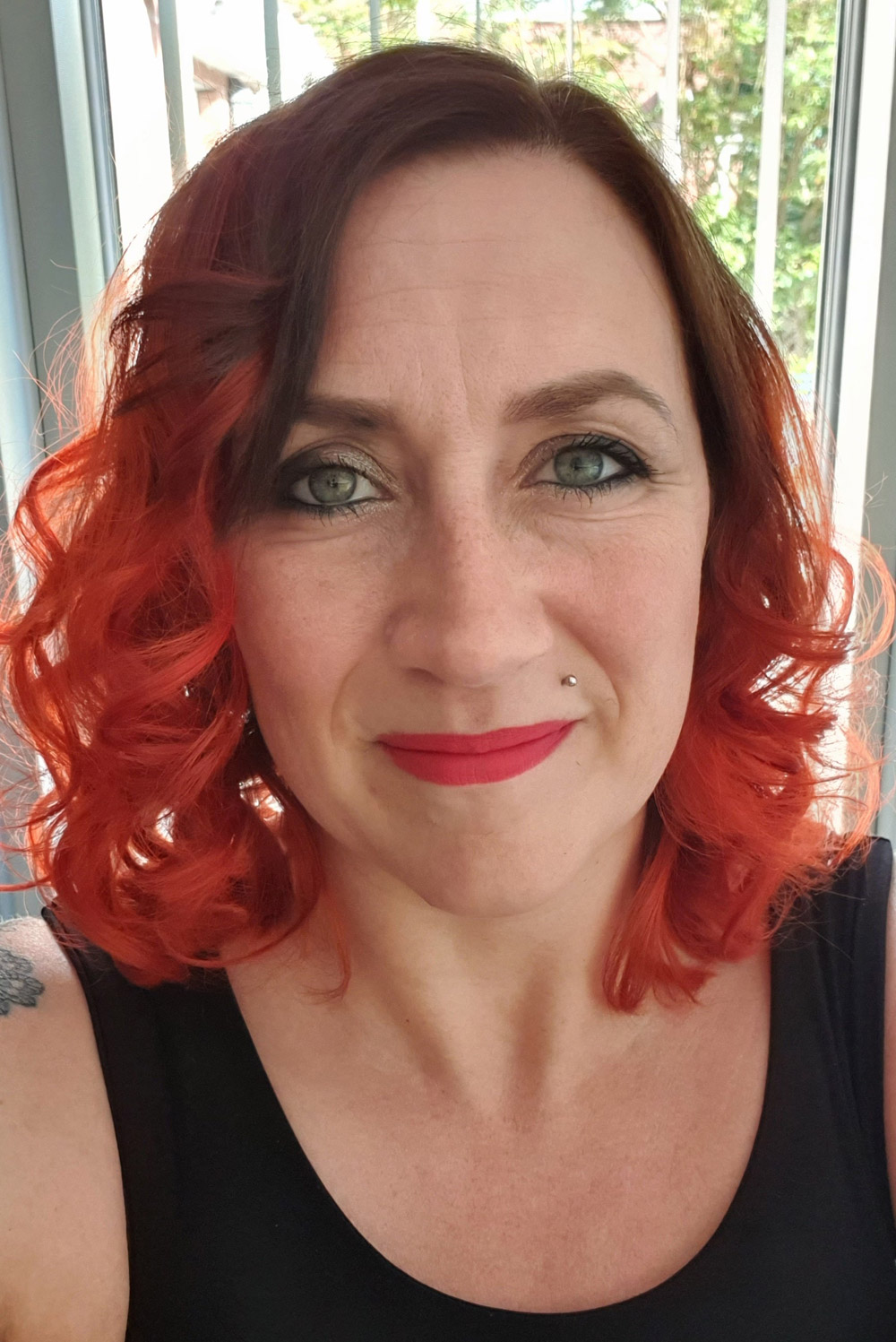