Convening in an extraordinary session in Paris, the ITER Council has appointed Dr. Pietro Barabaschi as the next director-general of the ITER Organization, starting in October.

Following the passing away of former director-general Bernard Bigot in May 2022, the Council launched a search and recruitment effort to select his successor. In its extraordinary meeting in Paris, the Council held interviews with the finalist candidates and unanimously appointed Dr Barabaschi  as the next director-general to lead the ITER Project.

The Council also wishes to thank Dr. Eisuke Tada for his service as interim director-general during this transitional period.

ITER—designed to demonstrate the scientific and technological feasibility of fusion power—will be the world's largest experimental fusion facility. Fusion is the process that powers the Sun and the stars: when light atomic nuclei fuse together to form heavier ones, a large amount of energy is released. Fusion research is aimed at developing a safe, abundant and environmentally responsible energy source.

ITER is also a first-of-a-kind global collaboration. Europe is contributing almost half of the costs of its construction, while the other six Members to this joint international venture (China, India, Japan, the Republic of Korea, the Russian Federation and the USA), are contributing equally to the rest. The ITER Project is under construction in Saint-Paul-lez-Durance, in the south of France. 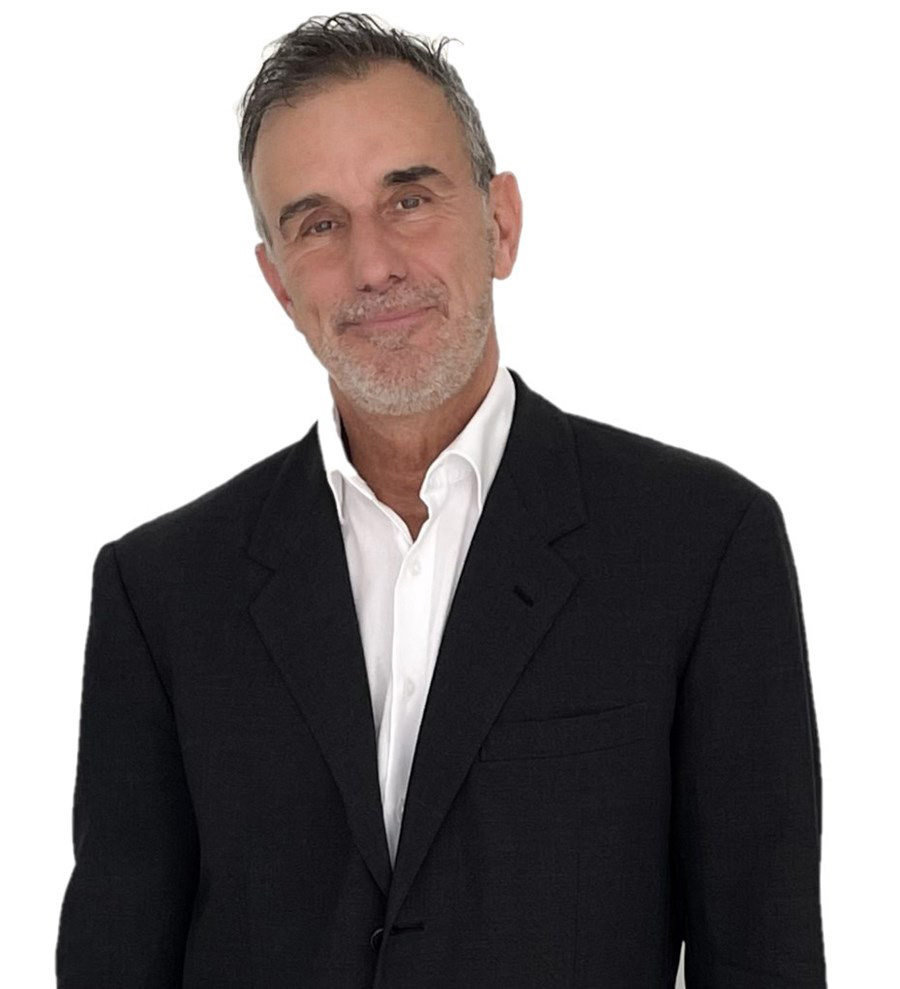