The training, given in French, covered daily maintenance checks and troubleshooting failures.

The 19 trainees learned the general configuration of the cranes and became familiar with the product documentation. They were instructed in the functions and settings of drive units and elements, such as hoists and moving elements, as well as brakes and steering. And after detailed explanations of the control system’s composition, consisting of hardware and software components, the main aspects of bus systems were examined in-depth.

The Benin terminal is located in Cotonou, the West African country’s largest city.

According to Bolloré, the port has ship-to-shore gantry cranes, mobile harbour cranes and Reachstackers, as well as the RTGs. 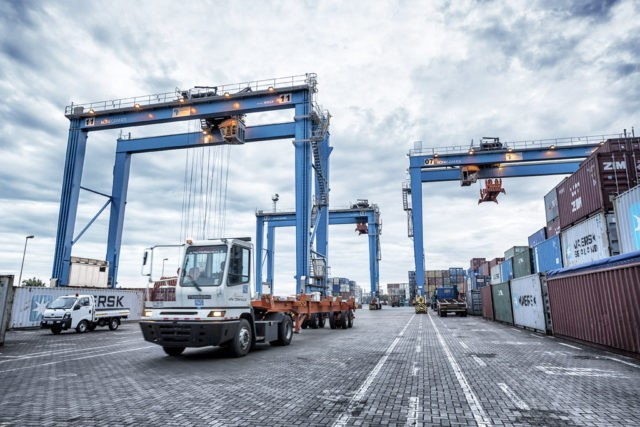 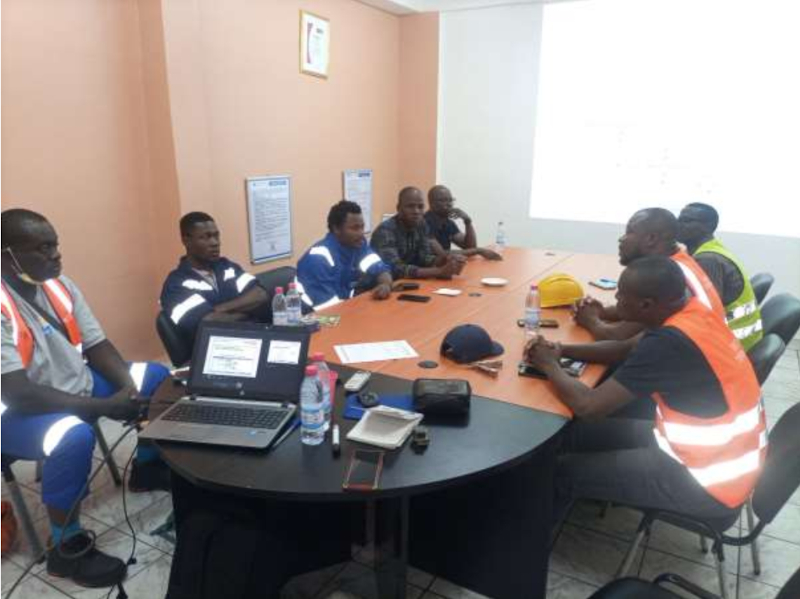 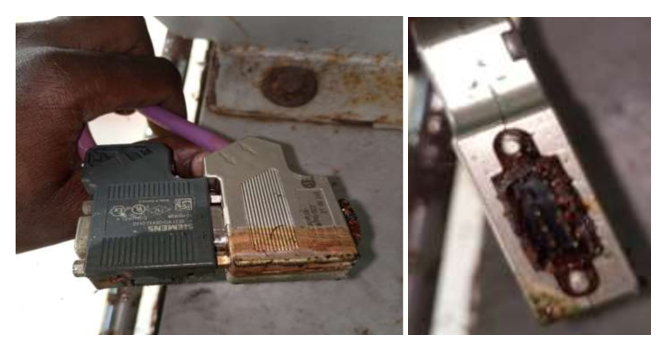