The bandstand box hanging above the heads of shopaholics in Turbine Hall B at London’s restored and newly opened Battersea Power Station mixed-use shopping centre was designed, manufactured and installed by RHC Lifting.

Measuring 5.6x5.6x3.7m, it features three 5.5x2.9m LED screens, which can be combined to create one large display, with content wrapped around the perimeter of the bandstand box.

It hangs from a 150t crane that was built by Sir William Arrol & Co. of Glasgow in 1938 – and which RHC Lifting decommissioned and cleaned.

The crane is one of three original, latticework double-girder overhead gantry cranes that have been stood dormant since the Grade II-listed power station building was decommissioned in 1983, all of which have been decommissioned and refurbished.

Elsewhere in Turbine Hall B, a 20t Babcock & Wilcox crane with a 5t auxiliary hoist was parked, decommissioned and also cleaned. The 20t crane now remains as an industrial relic in the roof of the shopping mall.

Turbine Hall A houses a 150t crane with a 15t auxiliary hoist, manufactured by Clyde Crane and Engineering in the early 1930s. RHC Lifting completed a full survey and 3D-modelled the crane before fully decommissioning and locking off the hook blocks, crane cross and long travel movements, before removing any remaining oil in the gearboxes and cleaning off the dirt and debris that had built up over the past 90 years.

Further works included removing any loose paint off the steelwork and replaced the wooden walkways. With the crane parked in its final position, a footbridge spanning the turbine hall was installed beneath the crane, creating a walkway across the Turbine Hall A to the art deco Turbine Hall A control room. 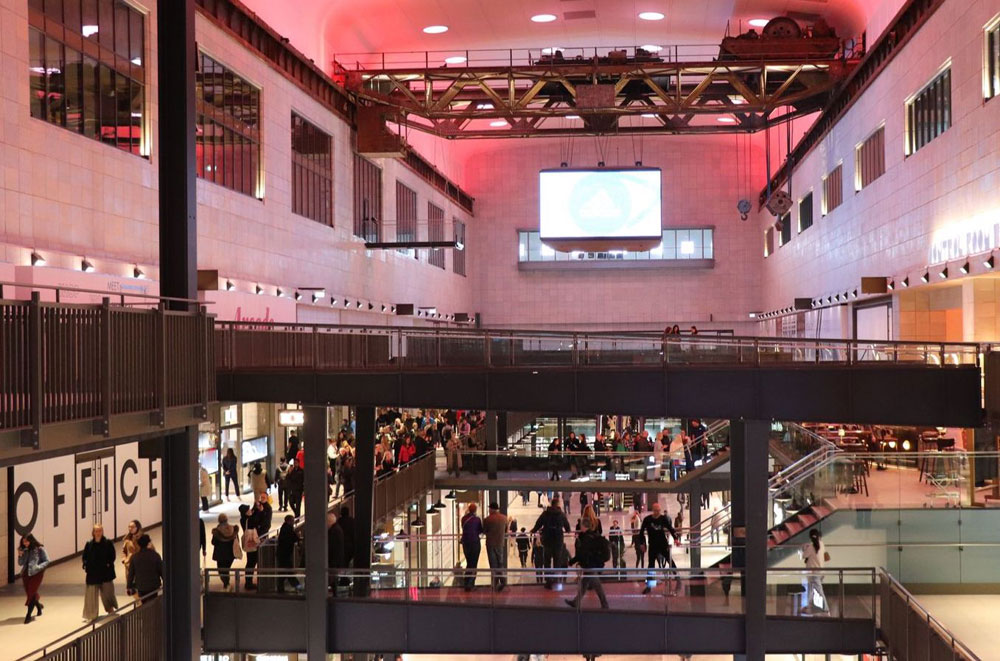 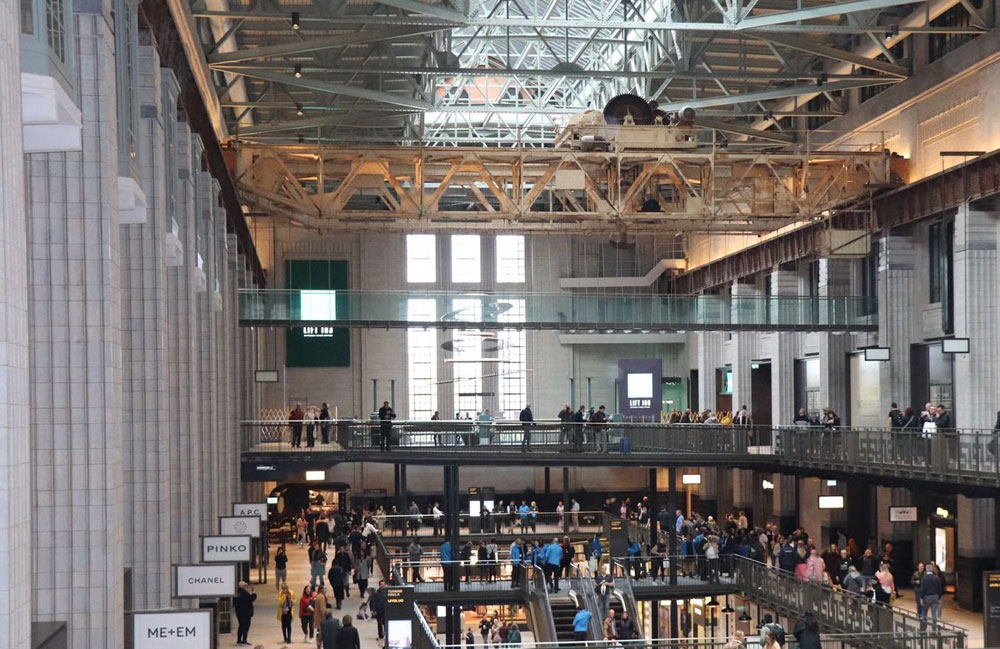 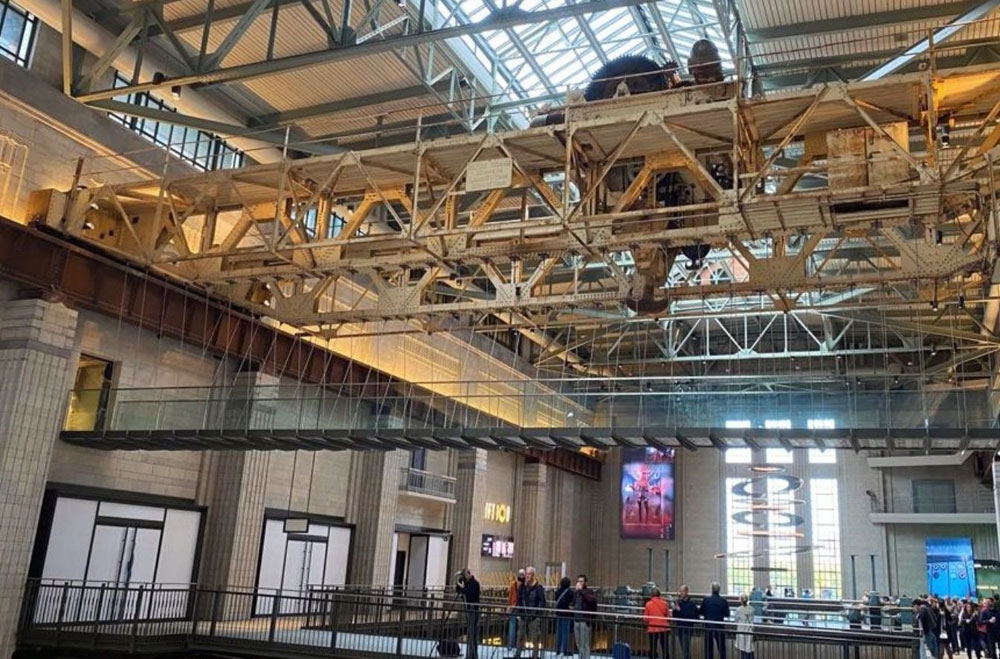 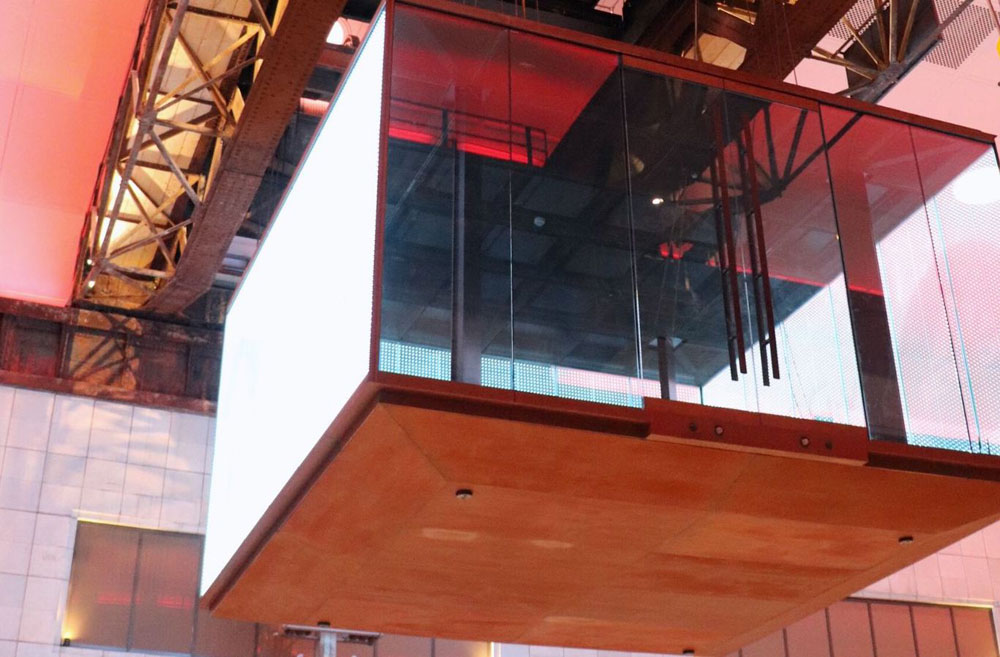 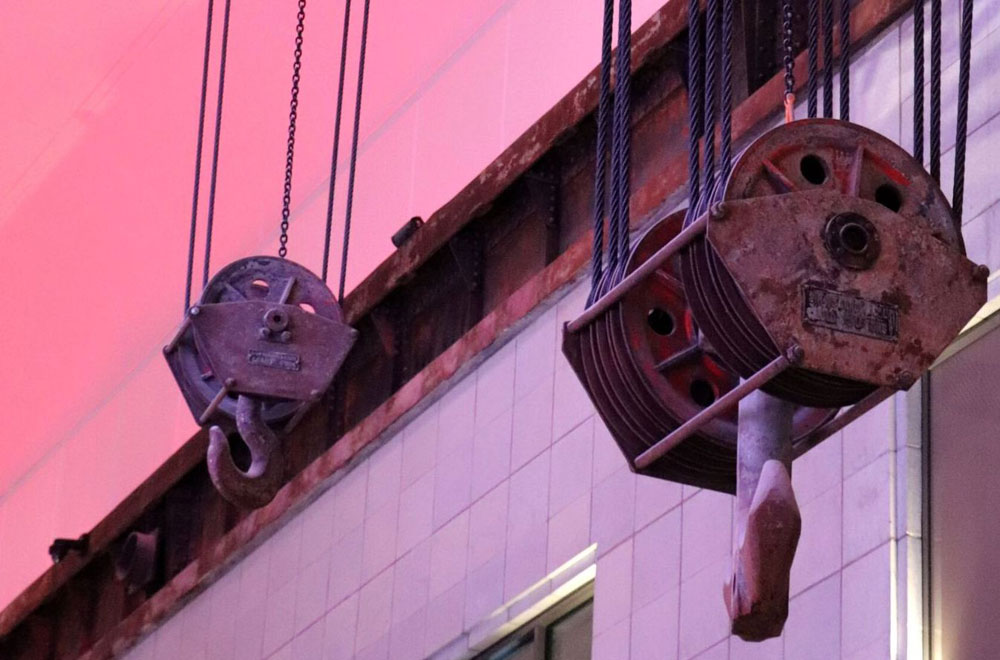 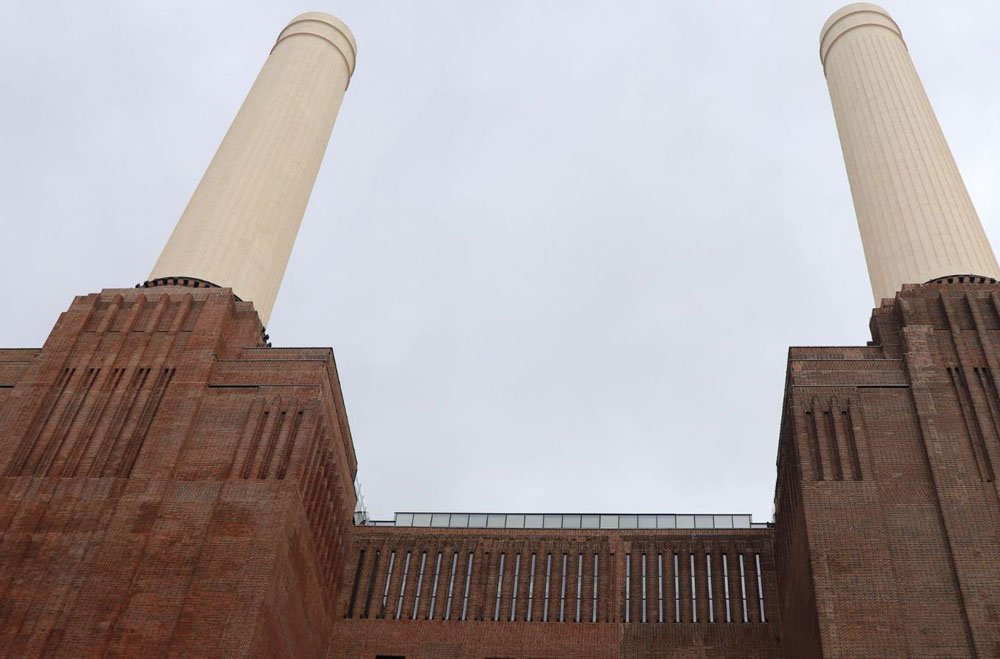 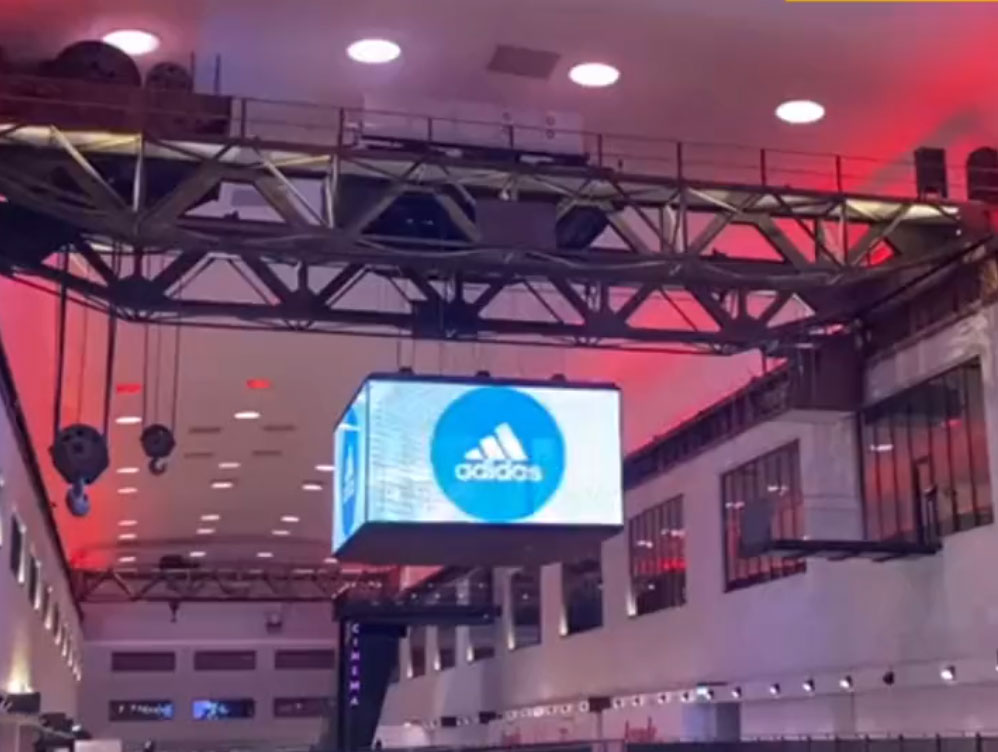 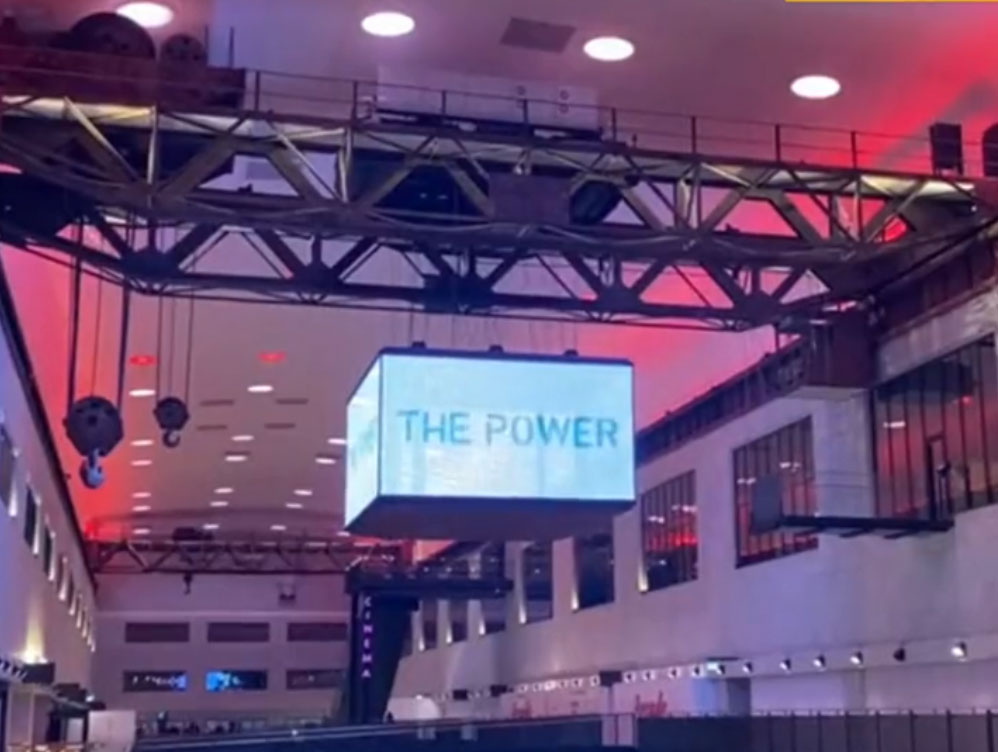