Straightpoint Inc. has named Wayne Wille as technical sales manager, bringing over 20 years of lifting industry experience to the manufacturer of force measurement.

Wille said he is confident that in this new position he will be able to offer dealers and users of the equipment 35 to 40% more product variety than what is being tabled by other suppliers.

Wille highlighted Straightpoint's ability to react to industry to provide innovative solutions, which he noted had recently manifested itself in extending the range of its wireless products to nearly 2,300ft.

Wille has monitored development of the marketplace over three different decades and believes his new employer can pioneer further progression in two areas that he has seen evolve the greatest during that time.

Straightpoint's wireless technology allows antennae free data transmission and can be connected to the latest Internet of Things technology, while the Radiolink plus is supplied with an update rate of 3Hz and can be easily configured to run at speeds of up to 200Hz.

Wille said: "This industry has gone beyond the simplicity of what is being lifted and how much it weighs. While those core principles remain, equal gravitas must be placed on data collection and the speed at which we can transfer accurate information from below-the-hook to professionals overseeing the lift."

David Ayling, director of Straightpoint, added: "Such is the scale of growth potential that Wayne brings to an already high performance North American operation, we have also had to prepare our UK-based departments to be dynamic in response to an anticipated spike in demand." 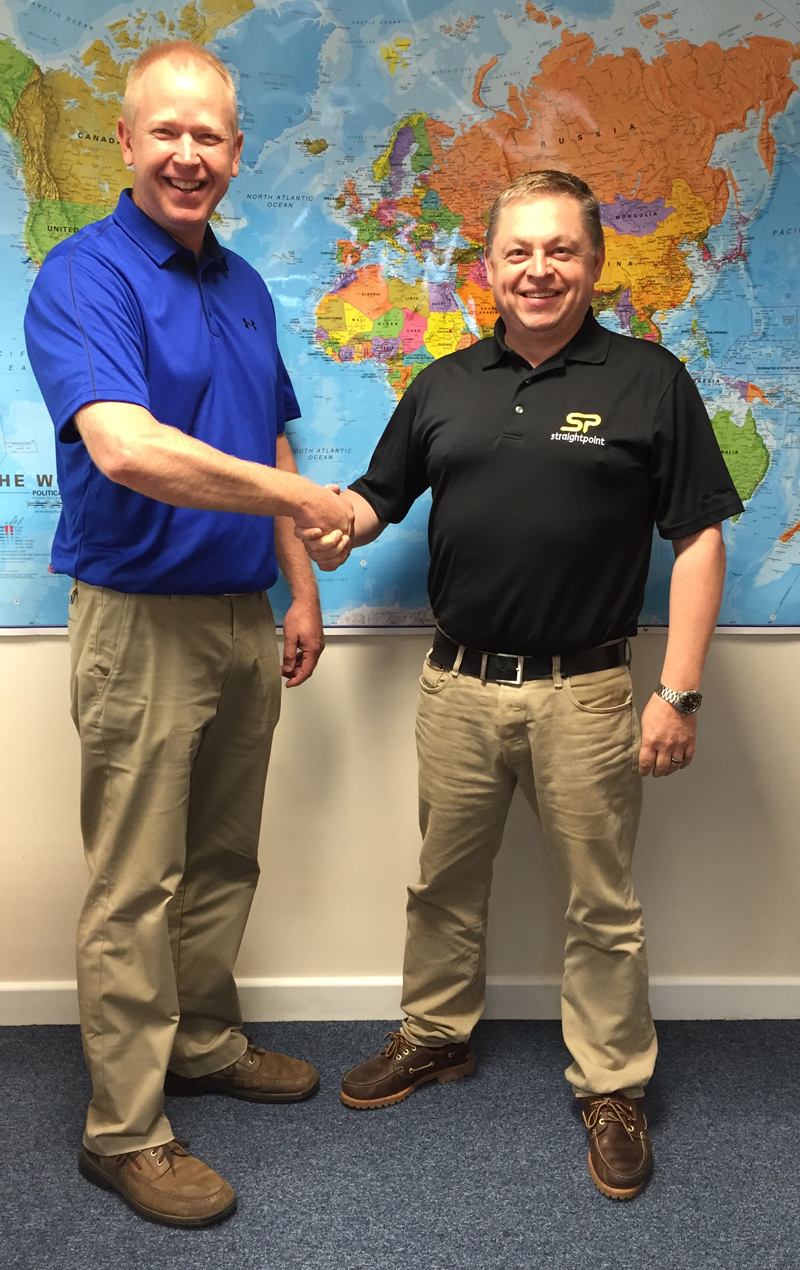