In partnership with its parent company Mitsui E&S Machinery, PACECO Group received a grant from NEDO (New Energy and Industrial Technology Development Organization) a Japanese public research and development organization with the aim of revolutionizing the ecological transition in the cargo handling industry.

The company already released a hybrid RTG in 2009, with a smaller diesel engine and adding lithium-ion batteries for additional power and the NZE Transtainer RTG, near zero emission crane with a small diesel engine that can be replaced by a zero-emission power source in the near future.

Here to tell us more is Troy Collard, GM, sales PACECO Corp. who says the hydrogen fuel cell is something it has been working on implementing in the US and has now introduced to Europe.

“The grant from NEDO is an important part of our advancement of hydrogen fuel cell technology in port cranes and with NEDO and other collaborating partners, we can rapidly develop this exciting technology to meet our customer’s ambitious emission reduction goals,” said Collard.

“Crane manufacturers have talked about it, but we are the only company demonstrating the fact that we are making one and it will be ready to go to market next year.”

Mitsui E&S Machinery Co., (MES-M) and PACECO are currently involved in a local production and consumption hydrogen model at the Port of LA, aiming for the transition to Fuel Cell of port cargo handling machinery and drayage trucks.

The Long Beach City Council last week unanimously passed a Ship It Zero resolution that calls on top maritime importers to commit to making all port calls to the San Pedro Port Complex, which includes the Port of Long Beach, on 100% zero-emissions ships by 2030.

This resolution unites the nation’s largest ports, Los Angeles and Long Beach, in making the commitment of zero-emissions ocean shipping by 2030.

It also calls on the Port of Long Beach to establish greener international ocean shipping corridors, building off the recently announced Shanghai to Los Angeles and Long Beach corridor. It also requires support for legislation or administrative action to rapidly decarbonise the maritime shipping industry and to create zero-emission shipping corridors along the California coast, the West Coast of the United States, and across the trans-Pacific trade route.

“Not only does Southern California face a climate crisis, but we have also long endured a public health crisis from breathing in the dirtiest air in the nation,” said Chris Chavez, deputy policy director at Coalition for Clean Air. “Cargo ships pump out tons of pollution into the air, contributing to our smoggy skies and higher risk for cancer and other catastrophic illnesses. The recent ship backlog at the ports have undone years of air quality improvements and will impact Long Beach’s most vulnerable residents the hardest.” 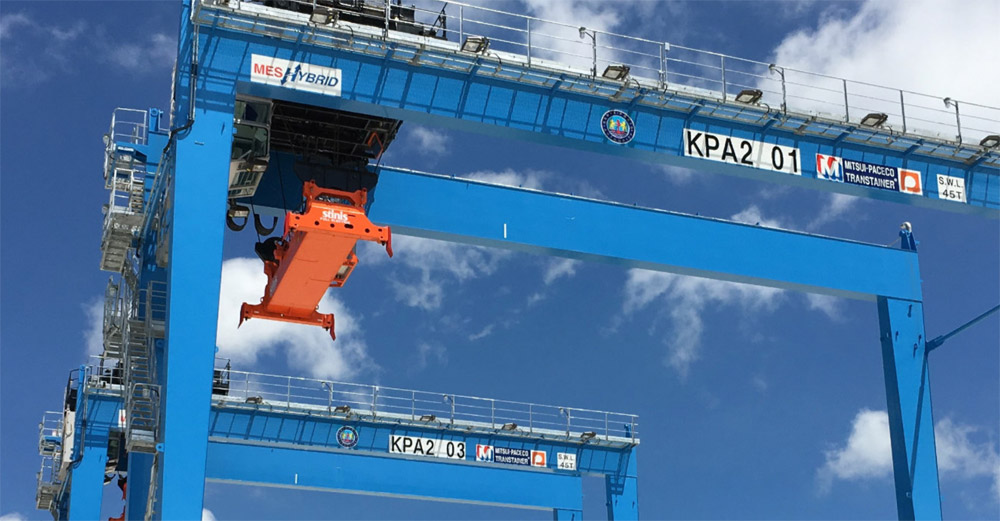 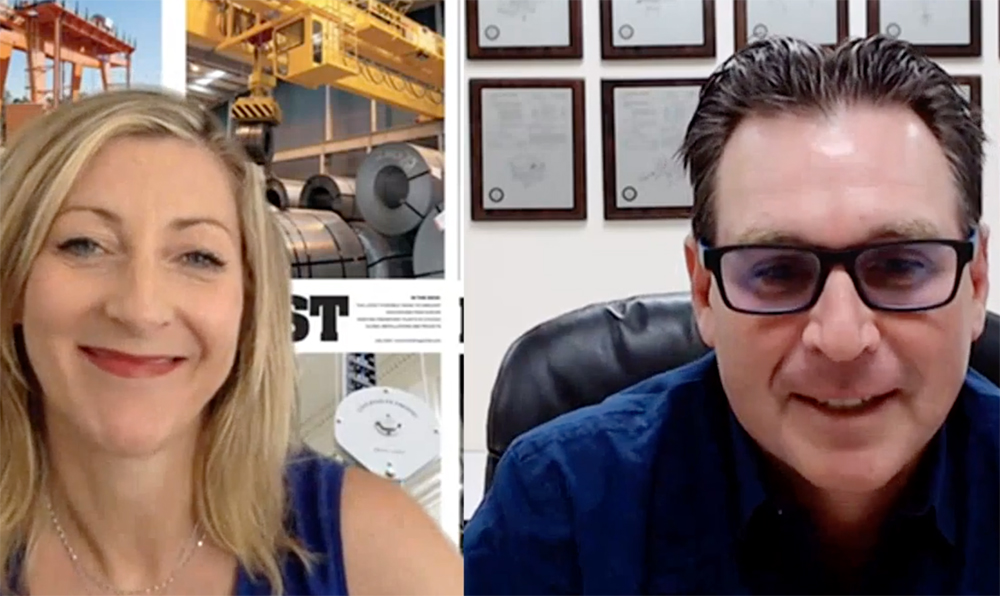