The 17.5m (57 ft.)-high, 12m (39 ft.)-long, 6m (20 ft.)-wide structure, integral to a process that removes water from natural gas, was four-point weighed to ascertain final load out weight for installation and to locate the centre of gravity so that the correct lifting sling lengths were made to enable a horizontal lift. A final weight of 96.25t was recorded against an initial target of 100t, atop a self-propelled modular transporter.

The load cells were sourced from Goforth’s stock - the company is a Crosby Straightpoint distributor and keeps an entire fleet of load monitoring equipment calibrated for accurate force measurement across Malaysia. They were used to record real-time data from all four load cells, which was recorded at a safe distance on a laptop with INSIGHT datalogging and centre of gravity software, and Handheld plus, a rugged and versatile digital display with a broad range of features, suitable for all Crosby Straightpoint load cells.

“Calculating the load was important because only with the right sling lengths will the hook position directly over the centre of gravity, making sure that the structure is level during all subsequent lifting and installation activities,” said Adrian Ng, executive director, Goforth Corporation.

“The method allowed us to constantly maintain a safe distancing during the project, keeping the team out of the required safe distance radius of the structure.”

He added, multiple load cells can connect wirelessly to Crosby Straightpoint’s PC software, in addition to a handheld display, which improves safety and efficiency. INSIGHT allows users to weigh and verify the centre of gravity of large and heavy objects that may not be evenly proportioned, utilising a wireless range of 700m (2,300 ft.). Up to four load cells can connect to the Handheld plus and four Bluetooth enabled load cells to the iOS and Android HHP app. INSIGHT software connects to up to 126 load cells.

Using these wireless load cells, maintenance and repair costs are all but eliminated due to the absence of cables and connectors. They are machined from high-grade 17-4PH stainless steel, providing excellent strength and corrosion resistance, making them suitable for the most arduous industrial conditions.

At the heart of the ergonomically-designed Handheld plus, meanwhile, is a powerful printed circuit board (PCB), providing selectable units of measurement (tonnes, lbs., kg and kN), programmable audible overload alarm, peak hold, pre-set tare, and a resettable overload counter.

“Business is fluctuating and demanding, with short lead times. It is imperative that during the down turns we train and up-skill, so we are ready to take on the jobs at short notice; we are generally engaged towards the end of the supply chain before loading out,” said Ng.

“We deal with all sectors of the economy that require lifting, rigging, weighing, testing, and inspection services. We provide load cells for high-rise construction, infrastructure, shipbuilding, and turnkey projects, such as mass rapid transit systems and process skids. Additionally, our after-sales services include refurbishment work, change out of wire ropes, inspection and certification of mooring systems, and load tests that can cater for 1,000t of weight. We also have a non-destructive testing team.” 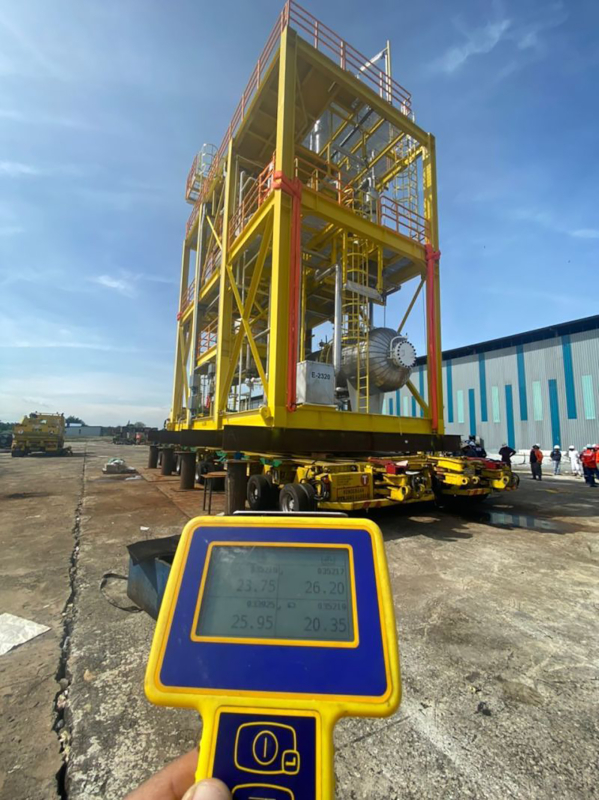 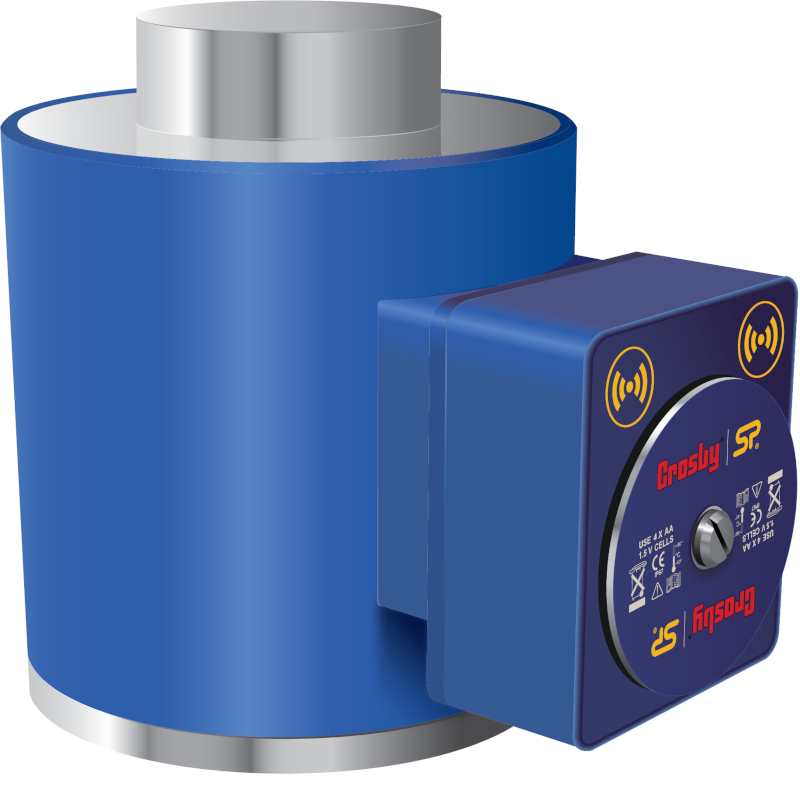