Pennsylvania-based company Cervis is marking 25 years since it was founded in 1992.

The company was established under the name Structured Mining Systems, Inc. as a manufacturer of products for the underground coal mining sector, including wireless controls. Since then, the company diversified to supply its products to other markets, including the material handling sector, and in 2006 launched its SmaRT line of controls to enter the mobile equipment sector.

The company’s 25th anniversary will be celebrated with customers and employees, says Kevin R. Hadley, director of sales and marketing at Cervis, as well as being marked by the successful launch of the company’s Warrior range of controls for overhead lifiting equipment earlier this year.

“This allows the industry to have a single part number system ready on the shelf to be deployed into more than one application without the need to get revised software or buy additional part numbers,” says Hadley.

Cervis will develop additional products and features in 2018, says Hadley. 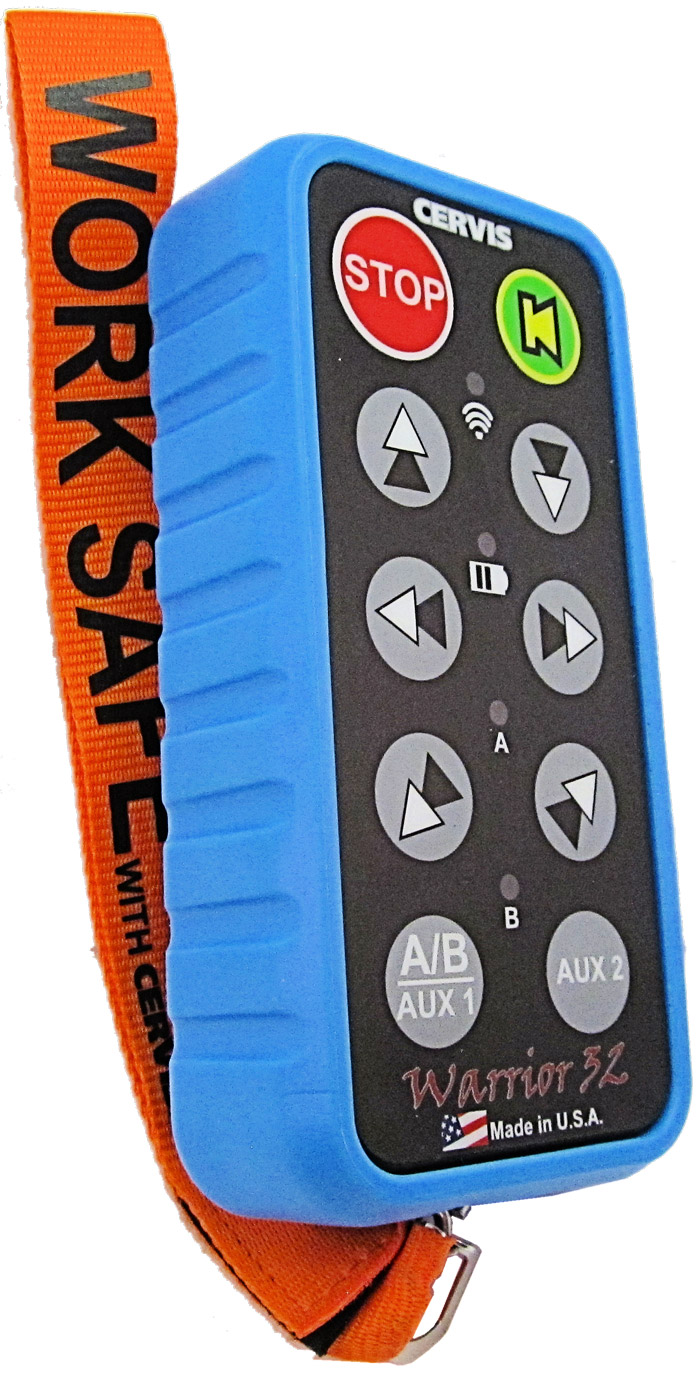