From the wooden winch in 1745 to the pneumatic hoist in 2020, 9th September marked 275 years since J.D. Neuhaus was established. Since then, seven generations of the same family have manufactured hoists in Witten-Heven in the Ruhr region of Germany.

“If we have learned anything, then it is to always make things a bit better than they should actually be,” is how Wilfried Neuhaus-Galladé, managing director of J.D. Neuhaus, explains the company’s 275-year history.

In 1745 Johann Diederich Conrad Neuhaus developed and manufactured a wooden winch in order to assist carters in changing broken axles or spokes. Neuhaus registered himself as a ‘manufacturer’ and the J.D. Neuhaus company was formed.

Over time the winches improved technically and were being used in new applications. As early as the 1880s, J.D. Neuhaus winches could move loads of up to 7,500kg.

After the Second World War, large quantities of steel and coal were required to re-establish German industry and the demand for hoists for different uses increased, particularly in the mining industry. In 1951 the company invested in a second factory with more modern machines and streamlined production processes.

In 1952 the company replaced manual hoists with a pneumatically operated vane motor. This enabled miners to perform their work below ground in a less physically demanding way, making it safer and more efficient.

Pneumatic hoists had many applications where there was a risk of explosion and the company’s hoists are now used for to protect against explosions in many industries including the onshore and offshore sector.

Wilfried Neuhaus-Galladé took over in 1995 as the seventh generation but mining was no longer as important in Germany as it once was and with many mines were closed, an industry was almost facing extinction. Presenting a challenge for the new managing director who saw an opportunity in new markets and new industries, both domestically and abroad.

The establishment of a worldwide distribution network, with subsidiaries in the USA, France, Great Britain and Singapore, increased the export share of the company’s products. Companies from 70 industries in 90 countries from around the world are listed in the customer books. Around 8,000 hoists leave the factory in Witten-Heven each year.

For 30 years J.D. Neuhaus has been a market leader in pneumatic and hydraulic hoists. It recently launched its new ‘mini’ series of compact pneumatic hoists with integrated NFC Tag and Service App allowing optimised efficiency. This series has allowed the company to win additional market share in the automotive, food, pharmaceutical and chemical industries. 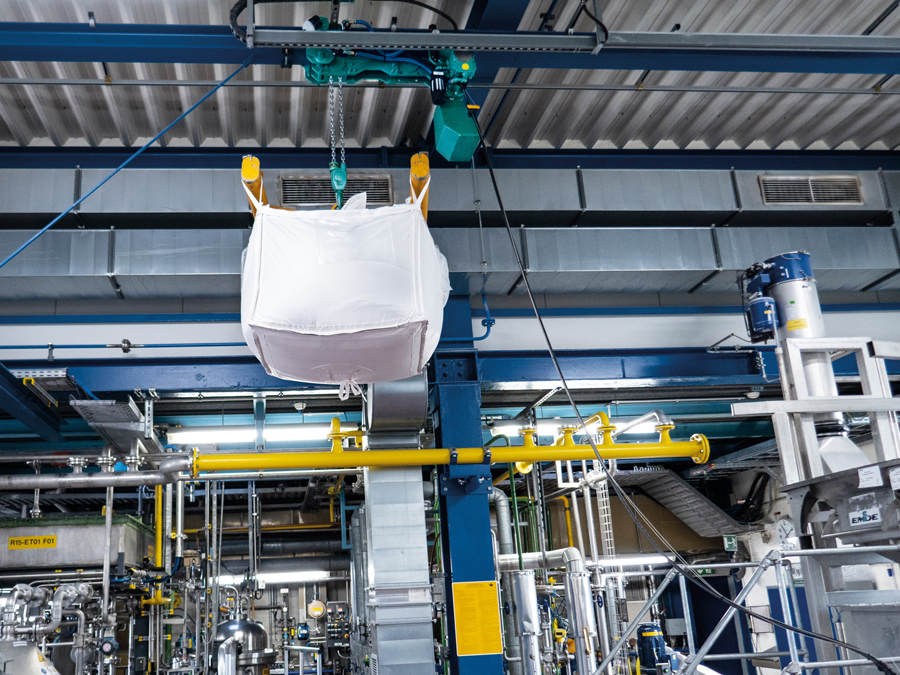