LEEA on the UK government’s decision to delay CE marking

The UK government has announced a decision to continue recognising CE marking for a further 12 months. This means that the UKCA mark will only become mandatory for goods placed on the market after December 31, 2022, rather than 2021 as previously announced.

The news has been met with relief by some due to an anticipated upsurge in demand for product testing to support the new marking which would have exceeded the capacity of UK testing facilities, for example, for construction products, machinery, and electrical components.

Except where self-declaration by the manufacturer is permitted, UKCA marking can only be supported by testing conducted by UK approved test and certification bodies; tests conducted by EU based bodies will generally not be considered valid for this purpose. It will therefore be necessary in many cases to re-test products previously tested in the EU, as well as testing new or modified products; the demand for product testing is surging as a result and more time is needed for this to take place.

Here, we speak to Ben Dobbs, head of technical services, LEEA (Lifting Equipment Engineers Association) to get his thoughts on the news and what reaction he has had from members.

The UKCA marking replaces the product safety labelling the UK previously used while a member of the EU, such as the CE mark and the announcement follows the government’s engagement with business groups and reflects the issues businesses have raised, particularly given the impact of the pandemic.

Businesses must take action to ensure they are ready to apply UKCA marking by January 1, 2023, the final deadline.

The government will continue to engage with manufacturers to ensure they understand what they need to do to get ready, including through a new series of webinars. The Department for Business, Energy and Industrial Strategy has already run several webinars in the last few months and engaged extensively through trade associations.

To extend the deadline, the government will introduce a statutory instrument under section 8 of the European Union Withdrawal Act later this year.

Under the terms of the Protocol, Northern Ireland will continue to recognise the CE marking for goods placed on the market in Northern Ireland. They will need to use the UKNI marking if they use a UK Conformity Assessment Body to test their products.

The government has published the UK Market Conformity Assessment Bodies?database which businesses can use to identify the appropriate body to certify their?products. To find out what labelling requirements apply to your product,?businesses should read the Product safety for businesses: A to Z of industry, guidance published by the Office for Product Safety and Standards.

LEEA is organising its Annual General Meeting on September 21 at 13.30h via Zoom.

The association’s CEO Ross Moloney will be answering questions and encourages members to send in questions in advance. All LEEA members are invited to join the AGM on Zoom, though only full members will have voting rights. 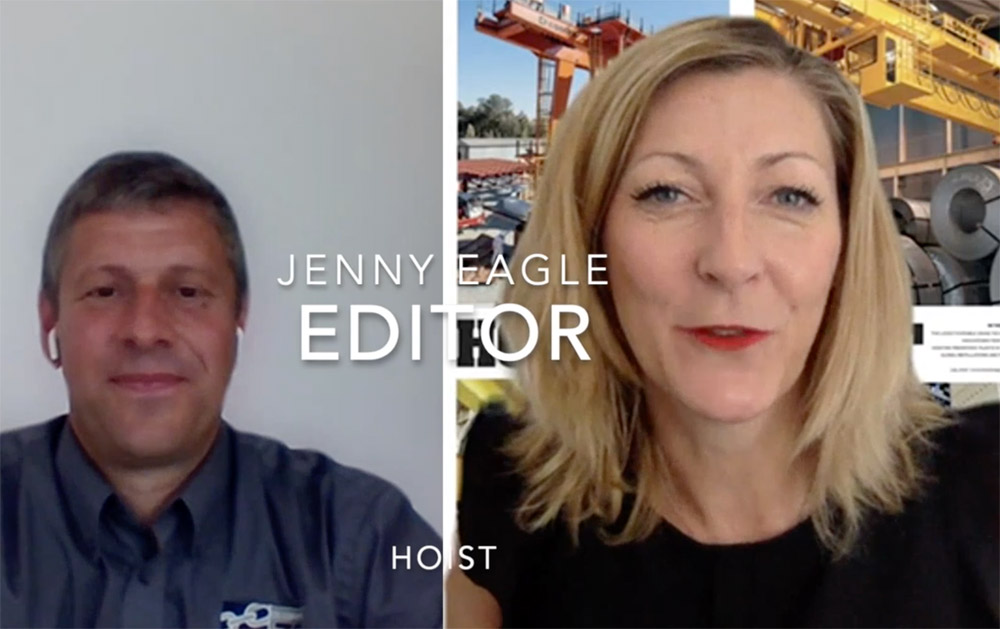