Ranger Lifting has appointed Liam Mccaffrey as business development manager to meet a growing demand for its products and services in Queensland.

Ranger, a Sydney-headquartered lifting, rigging, and height safety equipment supplier, already serves the state from New South Wales, and appointing someone closer to the point of use was a natural next step. The company also has a facility in Melbourne.

Mccaffrey was previously a national infrastructure manager for a large generalist safety company, where his specialist field was lifting and rigging. He will become the Queensland point of contact on national projects, before working mid-term to grow a team and establish a physical presence in the region.

“Southeast Queensland has been on our radar for at least two years now but like all new areas, it wholly relies on having great people. We have competed against Liam on a great number of large projects all along the east coast, so we know the level of contacts and relationships that he will bring along with him. The first two years will be the hardest, so we required a partner who can hit the ground running. Liam has the drive, hard work ethic, knowledge and, most importantly, fits our culture,” saisd Ashley Thacker, GM, Ranger Lifting.

Brisbane-based Mccaffrey added, the timing is perfect to execute a 10-year growth strategy and business plan , supported by a comprehensive service model.

Thacker is transparent about aiming for a team of 10 within five years, following a similar blueprint to Melbourne, which opened in January 2018.

“Last year, Queensland proved that the best way to recover from the impact of Covid was to invest in infrastructure. A solid, five-year pipeline is in place. Victoria and New South Wales were 10 years ahead of Queensland due to respective populations and significant investments were made, largely through major transport upgrades. It’s Queensland’s time to shine,” said Mccaffrey. 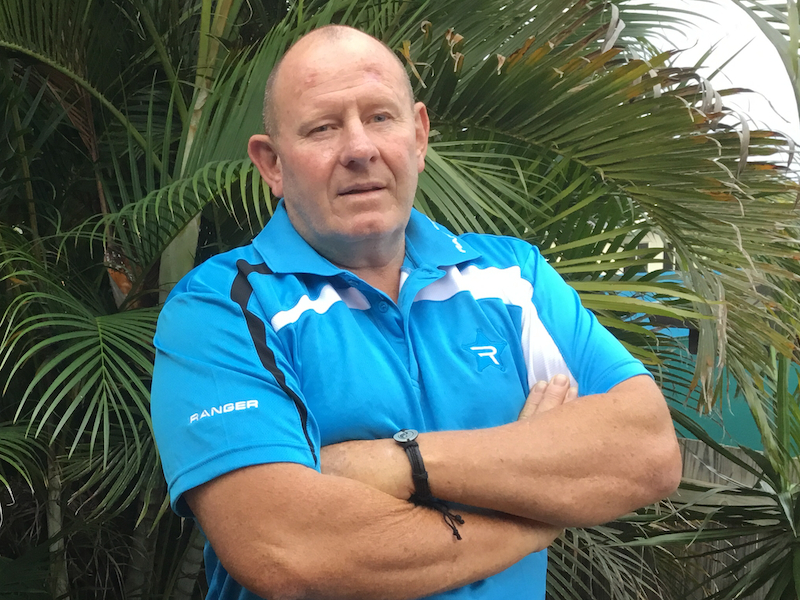