Jaso Industrial Cranes has supplied three cranes to a hydroelectric power plant in Portugal, and is in the process of constructing a further six cranes for two plants operated by the same company.

Spain-based energy group Iberdrola began working on a large-scale project in northern Portugal in 2014, involving the construction of three hydroelectric power plants along the Tâmega River basin, at Gouvães, Alto Tâmega and Daivões.

The cranes will be used to help with maintenance at the three facilities. The project will help to eliminate 1.2m tonnes of carbon dioxide emissions annually and will generate a 6% increase in the total installed electrical power in the country. 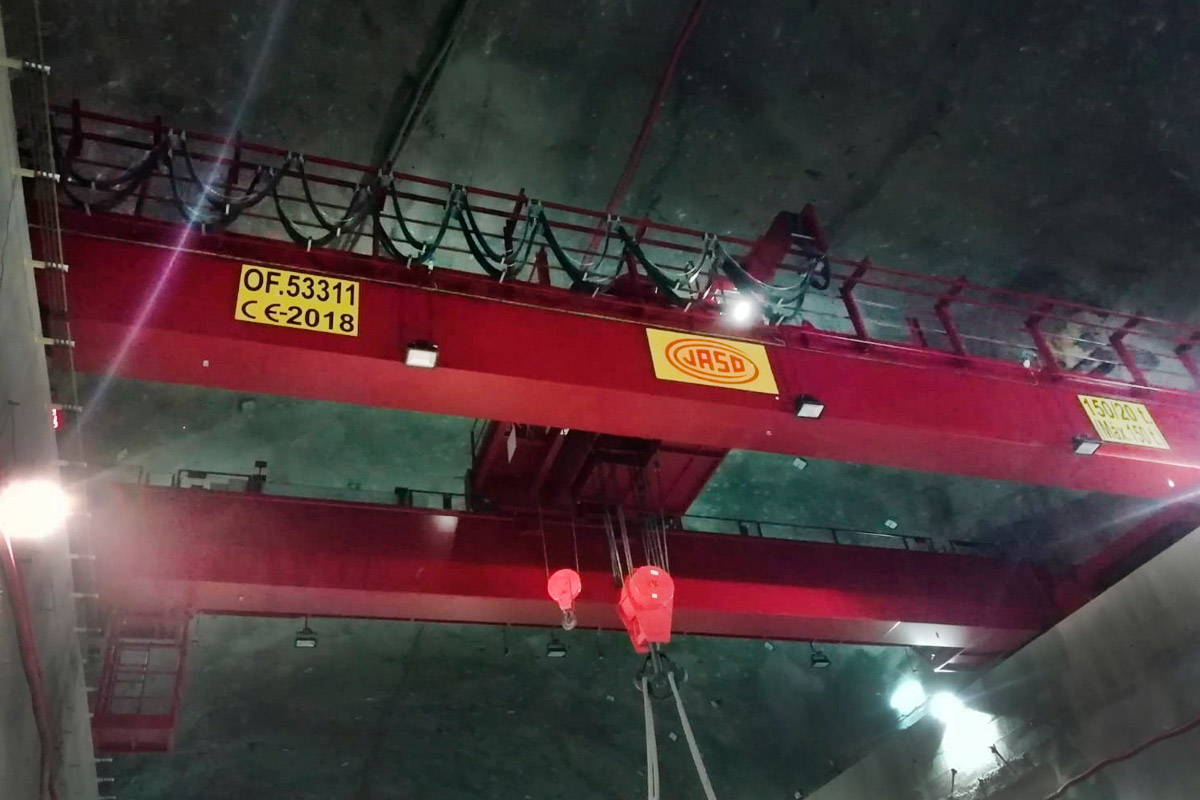