Vetter Krantechnik is celebrating its 125th year in business in 2014. The Haiger, Germany-based hoist and crane manufacturer explains that regular investment in research and development has been integral to the company’s ongoing success.

Vetter Krantechnik claims it is well positioned for the future as the German company celebrates its 125th year in business. Despite specialising in the manufacture of slewing jib cranes, the company, which was founded in 1889, initially had foundations in the mining industry.

Arnold Vetter, then 23-year old master blacksmith, founded the "Arnold Vetter - Factory for Iron Constructions" in Siegen-Eiserfeld, which and laid the foundations for the production of cages for the mining of coal and iron ore.

Solid foundations
An early manufacturing highlight was the development of a tilting trolley, which the business named the so called "Kipplore". The company went on to produce nearly 50,000 units of this mining vehicle in the subsequent decades and in later years, Vetter expanded the production range to include shaft conveyors, acquiring a reputation for excellence over the years as a "competent and reliable partner" in the mining industry.

As the European mining industry declined in the 1960's, Vetter refocused, enlisting Klaus Th. Vetter to the company in 1962, a figure charged with restructuring the company.

"We urgently needed new product ideas, developed our first workshop cranes and the first arms for fork lift trucks were manufactured in the forge. After initial difficulties with both products, we were able to record our first successes in the year 1964," explains Klaus Th. Vetter, now a senior partner at the company.

Core competencies
Moving forward to 1991, the firm was split into individual companies, which were Vetter Krantechnik, Vetter Kranservice and Vetter Umformtechnik, enabling the group to evolve rapidly and into one of the "leading global suppliers" of both cranes and forks for fork lift trucks.

Employing around 600 staff, the group has undertaken significant change and expansion in recent years, including the construction of a larger site for the crane technology division in 2005. This facility is responsible for the production of more than 4,000 workshop cranes each year.

In addition to the manufacture of standard cranes, Vetter supplies slewing jib crane technology for testing requirements, such as the oil, gas and offshore industries, as well as clients in the field of explosion protection.

"Through our expertise, we are able to easily meet the special requirements of our customers. This gives us enormous competitive advantages", explains Sven G. Killmer, managing director of Vetter Krantechnik.

"Especially in the area of explosion protection, we belong to the specialists in the market and have the respective approvals to manufacture cranes for use in potentially explosive atmospheres."

Bright future
Vetter Krantechnik says that it is well positioned for the future thanks to a skilled employee base and capacity expansion at its Haiger site, which will be expanded to 12,500 square metres.

Klaus Th. Vetter adds: "With our products, we are able to see with confidence into the future, especially now that the demand for Vetter solutions has increased significantly. With our new location in Haiger, we are well-positioned for the future.

"We see great growth potential in the export markets. Re-industrialisation has stopped in many countries, and with our modern products, efficient production facilities and the high quality standard we are able to meet market requirements optimally." 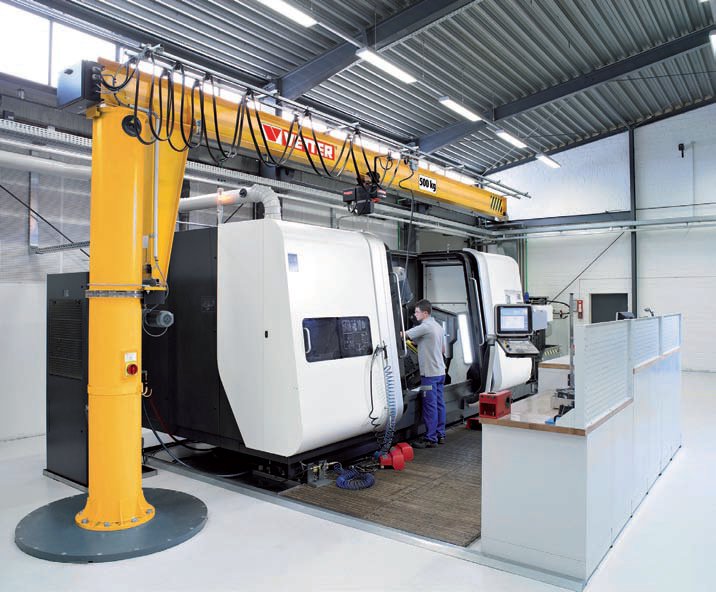 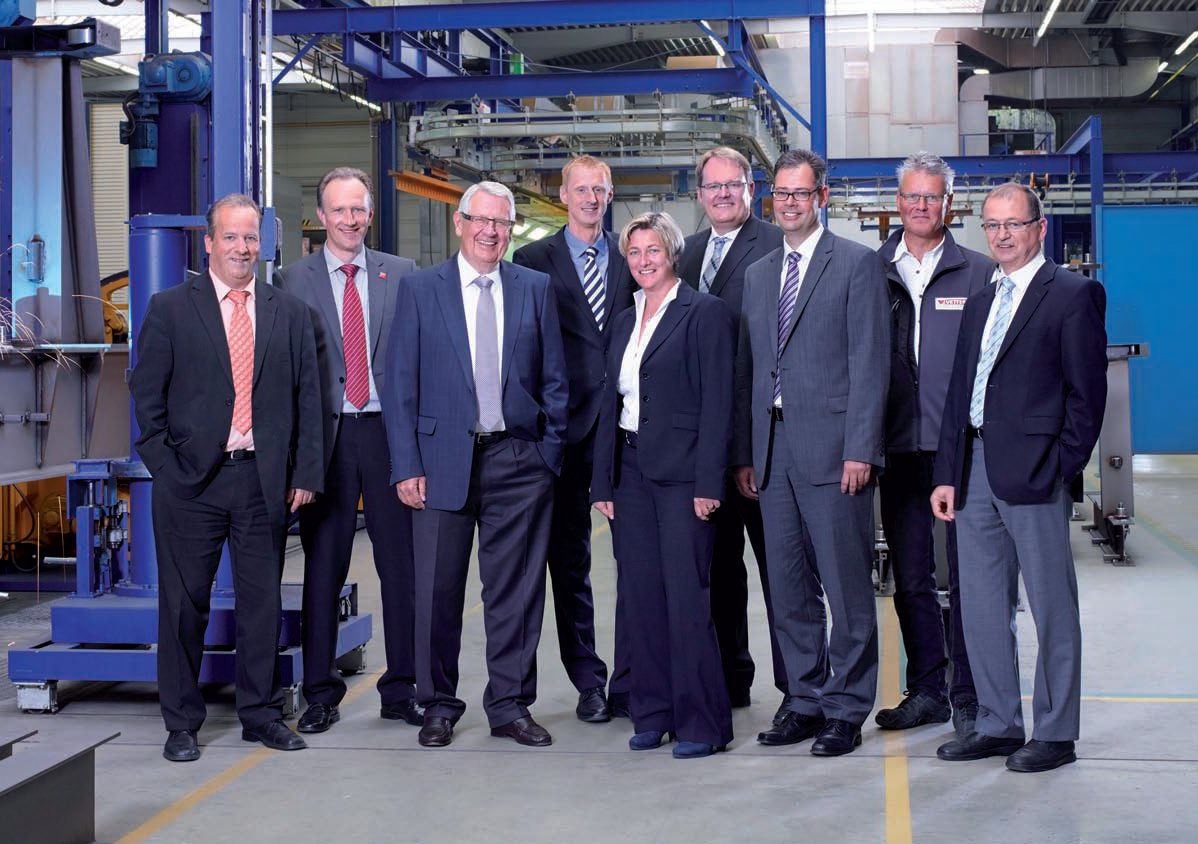