There is, depending on who you ask, a sense of cautious optimism returning to the US economy, which is having a positive impact on the level of growth taking place in the industrial construction sector. We look at some of the key projects taking place across North America.

The US construction industry has been undergoing something of an expansionary phase since early 2011 following a succession of 'Annus horribilis' in the preceding three years.

Recent figures from the US Census Bureau and Department of Commerce revealed that construction output value increased considerably from 2012 to 2013 with the value of private and public construction up by 8.5% and 2.8% between those two years.

However, in her first speech at the annual gathering of global central bankers, Federal Reserve chairwoman Janet Yellen said that although progress had been made, the long ter m impact of the recession can still be felt.

"The economy has made considerable progress in recovering from the largest and most sustained loss of employment in the United States since the Great Depression. These developments are encouraging, but it speaks to the depth of the damage that, five years after the end of the recession, the labour market has yet to fully recover," she said, as reported by The Guardian.

While the US has added more than 200,000 jobs each month for the last six months, Yellen added that the Federal Reserve required more concrete evidence before introducing measures such as interest rate increases. These rates have remained close to zero for nearly six years but there was no indication when this would change.

She added: "Along with cyclical influences, significant structural factors have affected the labour market, including the ageing of the workforce and other demographic trends, possible changes in the underlying degree of dynamism in the labour market, and the phenomenon of 'polarization' - that is, the reduction in the relative number of middle-skill jobs."

Taking a broader look at the US industrial construction sector, this was the smallest market in the US construction industry in 2013, according to Timetric's Construction Intelligence Center. The sector accounted for a 6.8% share of the total industr y value, recording a compound annual growth rate (CAGR) of -2.94%, valuing the sector US$76.0 billion in 2013.

This was supported by increased export demand and government efforts to encourage manufacturing operations by providing tax incentives for manufacturers. In addition, the market is expected to be driven by the refinery buildings category, owing to a boom in the shale gas industr y. Elsewhere, an increase in the relocation of manufacturing activities back into the US is expected to suppor t growth of industrial facilities, which has led experts to predict a CAGR of 4.43%, to value US$94.4 billion in 2018.

According to Timetric (which is responsible for the box-outs featured in this piece), the largest categor y within the industrial construction market last year was in manufacturing plants, accounting for 33.6% of the total market value. During the company's review period, this field had a CAGR of 7.74%, valuing it at US$25.6 billion in 2013. Growth in manufacturing constr uction has been catalysed by the increased export demand and tax incentive for manufacturers in the US, which has drawn Timetric' to expect a CAGR of 4.91%, to value US$32.5 billion in the next four years.

Elsewhere in the industrial construction field is the refiner y buildings category, which recorded a CAGR of -32.05% during the company's review period, which valued it at US$6.2 billion in 2013. Owing to increased investment in refineries (See Gretna Industrial Park example) and growth in crude oil production means exper ts expect a CAGR of 4.38%, reaching a value of US$7.7 billion in 2018.

One recent example of a UKheadquarted manufacturer benefitting from growth in US constr uction is Street Crane Company, which supplied electric wire rope hoists for the reconstr uction of the 107 year old Longfellow Bridge over Charles River at Cambridge, Massachusetts.

Working in conjunction with the firm's local partner Capco Crane and Hoist Company, which built a bespoke crane for the project, Street Crane supplied 7.5 tonne hoists that will aid the reconstruction of a 1.5m bridge that serves around 90,000 people daily.

Capco Crane has developed a 40ft wide double girder gantr y crane to handle work on the 105 foot-wide bridge carries both rail and road connections. The crane features Street Crane's twin 7.5 tonne ZX hoists, which were delivered 12 days from order date, as well as a cantilever that accommodates a generator set for power.

Leveraging two hoists enables greater stability when handling large loads but due to str uctural limitations on the bridge, the hoists, when used independently or in tandem, will be limited to lifting six tonne capacities and have a load summation device to prevent the limit being exceeded, the company said.

Operations are phased to per mit continuing traffic flow. Work will entail in-place structural repair to the steel arches on the spans between ten granite piers, as well as the repair or replacement of spandrels, columns, stringers, floor beams and the concrete deck.

Finally, the bridge will be refitted with cast iron fascias and pedestrian railings in the original style and the four characteristic pepper-pot towers, by which the bridge is locally identified, will be re-built.

The success of the gantr y crane has prompted the main contractor to order a second crane to speed constr uction work and ensure that the bridge can be restored and brought back into full service again as quickly as possible. This will be delivered in the late summer.

So, while the US economy is fighting back more strongly than many analysts expected in this part of 2014, all corners will clearly be hoping that growth in financial measurements such as GDP, consumption expenditure and business spending will soon be reflected in US manufacturing.

We're five years into its economic recovery so for many, that is more than time enough. 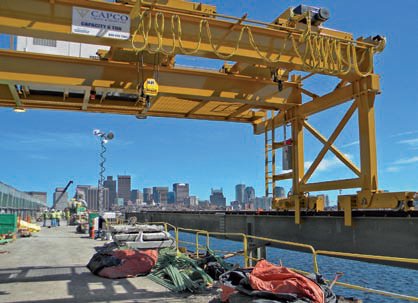 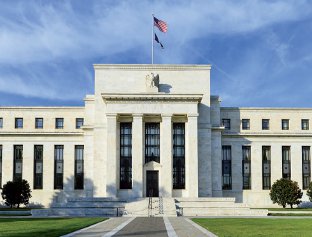 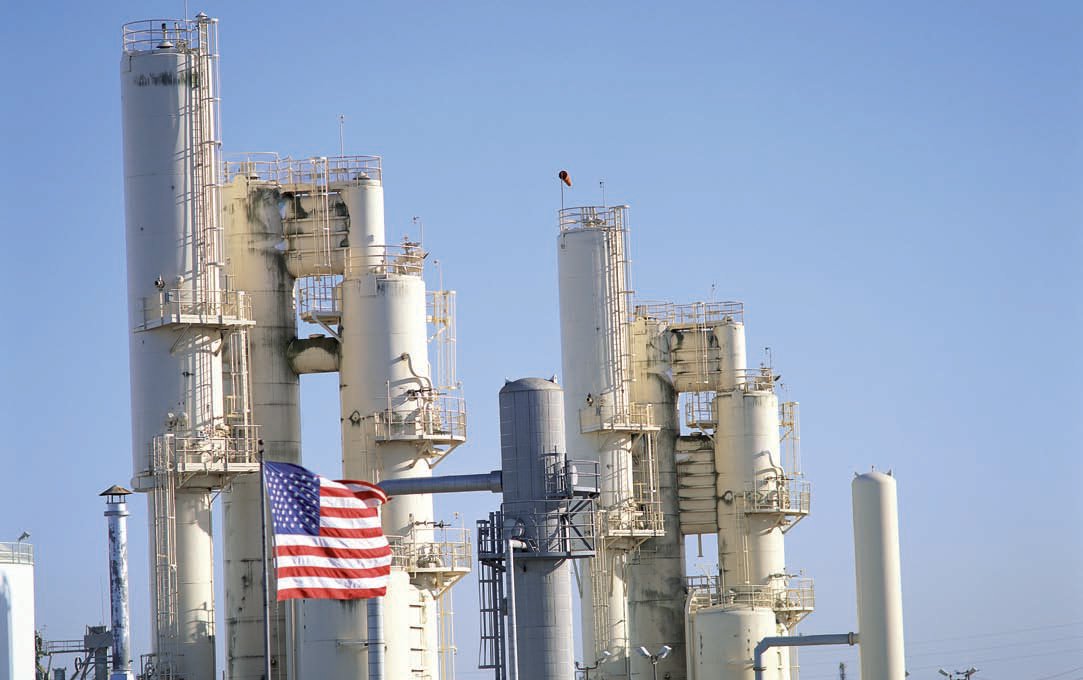 North America: Growth on the horizon?