KULI Hebezeuge - Helmut Kempkes, the German family-owned crane and component manufacturer is enjoying a successful 2014. In this article, we speak to Oliver Riese, export manager at KULI, regarding the opportunities and challenges the business is facing in 2014 and beyond.

KULI has always prided itself on coupling state of the art knowledge in its production and manufacturing processes with a strong sense of tradition. Referring to itself as a medium-sized business, the Remscheid, Germany-based business key specialisms are cranes and crane components for weights between 125 kg to 200 tonnes. These comprise electric wire rope hoists, overhead travelling cranes, underslung cranes, wall mounted travelling jib cranes and electric chain hoists.

"The company is selling its products and services very successful all over the world. Starting from Germany, which is traditionally our largest single market, the company has a significant export ratio these days," according to Riese.

The German market, which has an expected rate of economic growth of around 1,8% in 2014, is handled solely by the manufacturers own staff. KULI occupies sales people, permanently visiting our customers, whereas the back office handles the administrative stuff together with an experienced service team, doing complete crane installations or regular maintenance works.

The foreign market is covered by - in many cases long-term - sales partners, who are very close to the company's end customers and very familiar with crane technologies as well as with specific needs of their customer's applications. Their activities are coordinated by KULI's specialised export department.

Riese adds: "The EU market is still quite slow and therefore very price-driven. Although KULI has a huge variety of standard components, which we successfully supply into these markets, we are not competing too much with the standard crane suppliers as we are also very strong in the field of tailor-made equipment.

"The rest of the world area was growing constantly over the years. Our clients there are, more or less, well evenly spread over the different continents. Meanwhile customers from over 100 countries are noted on our reference list. KULI's activities are not only focussed on single markets, such as China for example, they are very flexible driven, since we have a huge network all over."

According to the company, it is also receiving a large number of requests from Africa and in the Middle East. Riese says the manufacturer expects larger growth from the East-European countries including Russia and Turkey, from South America and the emerging nations, such as Thailand, Indonesia or Vietnam in the near future.

"Actually however, the world is focussing on instable political situations all over, such as in Syria, the IS in the Iraq, the war in the Gaza Strip, the Russian / Ukraine conflict resulting into embargos all over, the Boko Haram in Nigeria to name just the most famous ones. In Africa, the Ebola virus seem to become a significant problem as well. These facts of course are influencing the share indexes worldwide and it might be assumed, that this might sooner or later influence the number of investments," he explains.

While KULI is fufiling a number of new projects, Riese adds that the company is also involved in a large number of retrofit projects, in one instance being asked to modernise more than 20 of its cranes from the 1970s.

Something KULI prides it self on is that it makes rather than buys its equipment. While many companies decided to just keep the main part of the business, KULI kept a wider range of activities.

"As an example: We still manufacture our own motors in our German facilities, which gives us the opportunity of a fast reaction, a really tailor-made component, also with regard to voltage and frequency, since we even do the windings by ourselves," he explains.

Riese adds: "This guarantees a stable process even in countries with higher current fluctuations. Another example may be, that KULI also produces the hydraulic units of its platforms in the Remscheid facilities. All this shows, that KULI is highly focussed on a constantly high product quality, which results into a reduced number of reclamations, also supported by a strict manufacturing control procedure throughout the whole manufacturing process."

KULI has identified a trend in the market where cranes are covering a greater number of functions and features or higher reliabilities also in extreme environments, such as heat or humidity. As a result, suppliers have to provide flexible solutions and stable processes. Riese explains: "KULI is doing all the engineering, including electrics and electronics. So we are able to implement more functions and features into the system. To get a sensitive control about all hoisting movements, we only use planetary gears for these applications.

"We can fulfil nearly all requirements for corrosion protection since we have our own sophisticated paint shop. In addition we work on higher speeds, synchronisation and alignment control. Moreover we developed crabs with reduced heights to meet requirements for a better use of the room height."

KULI used this year's event as an opportunity to focus on design, presenting a 3,2 tonne steel construction crane, a stepchange from it's last showing where it showcased a 63 tonne system.

The distinctive steel construction was engineered in accordance with the latest standard DIN EN 13001. In addition, KULI presented its Electric Wire Rope type RS KE, an electric-driven single girder crab that is characterised by a very low headroom design.

This, according to the company, guarantees the optimal use of the existing room height. The 3,2 t capacity at a lifting height of 6 m was designed for FEM 2m (ISO M5).

"The show was quite a successful one for our company. Admitting, that the last day was slow as usual on exhibitions like that, all other days were quite busy. We had many known customers on our booth but the larger number were prospects," says Riese.

He concludes: "65% of all our visitors came from outside Germany, which is remarkable. Moreover, more than 50% of these foreign visitors came from outside Europe. With a number of these prospects we could already generate some projects which look quite promising and we are planning several business trips to see some of them in order to find out, whether developing a constant partnership will be possible." 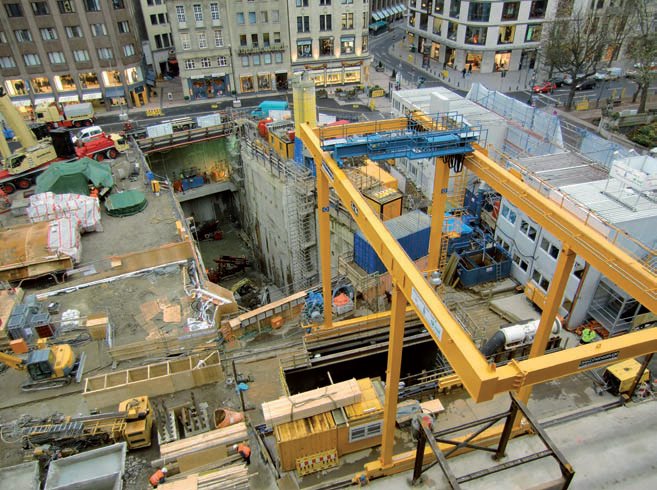 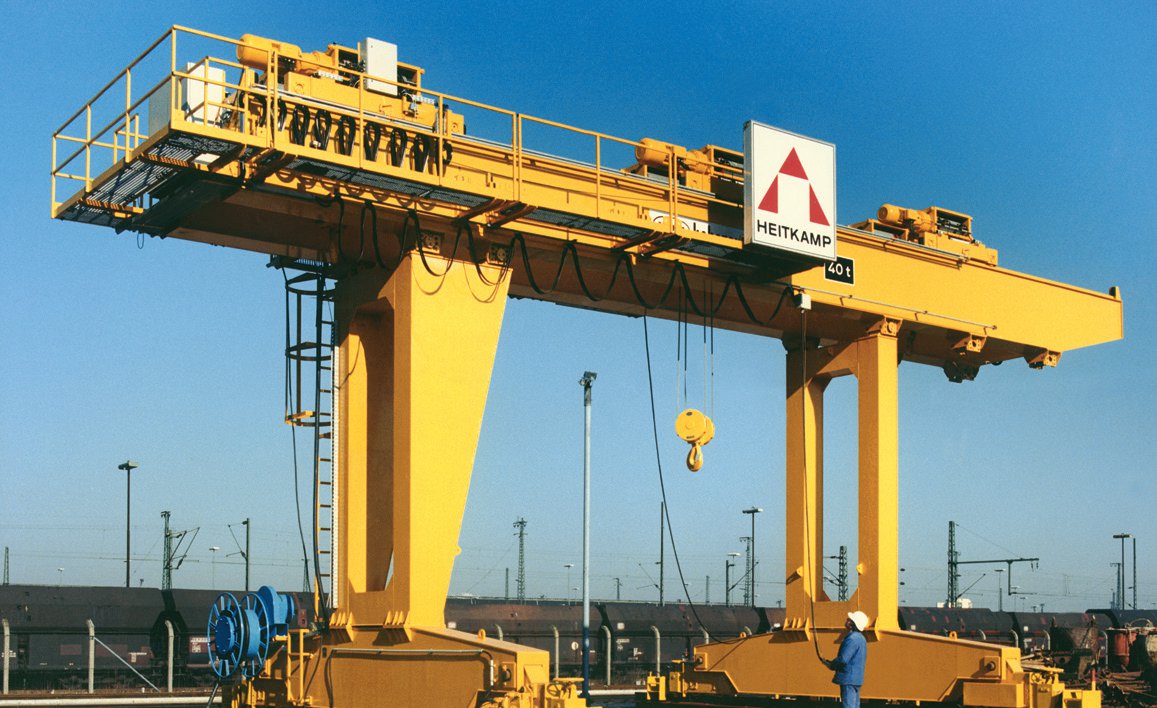 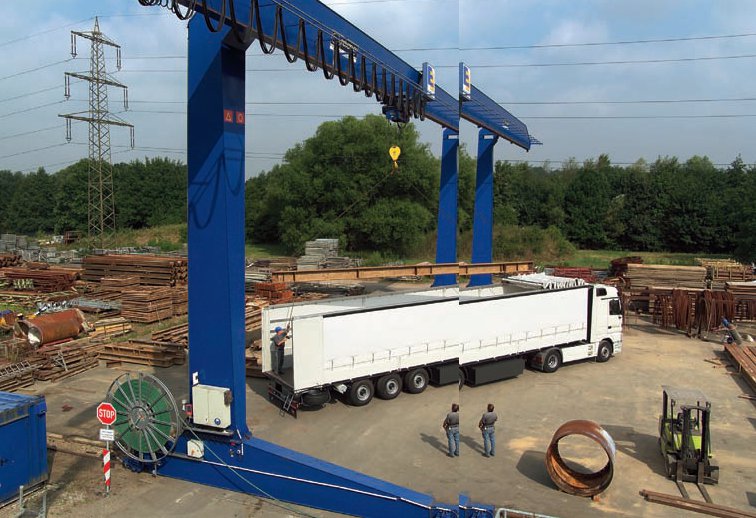 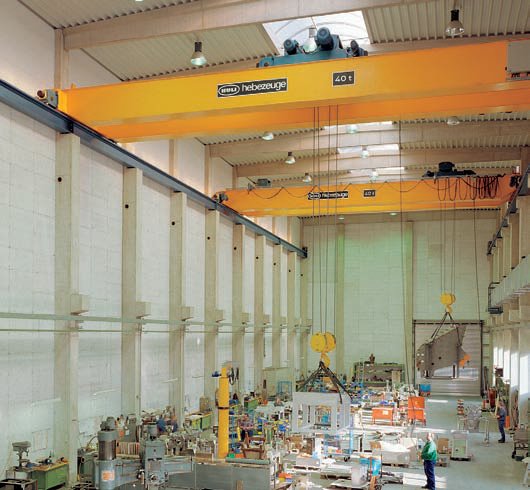 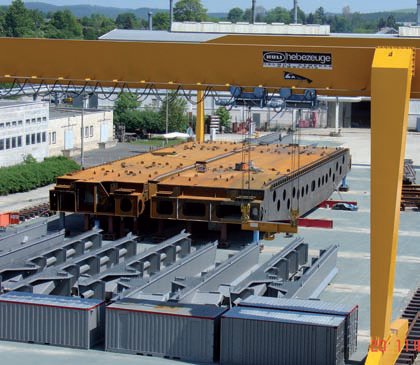 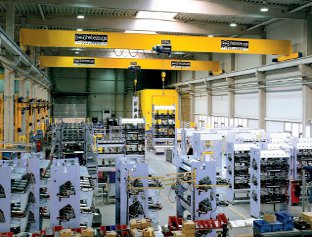 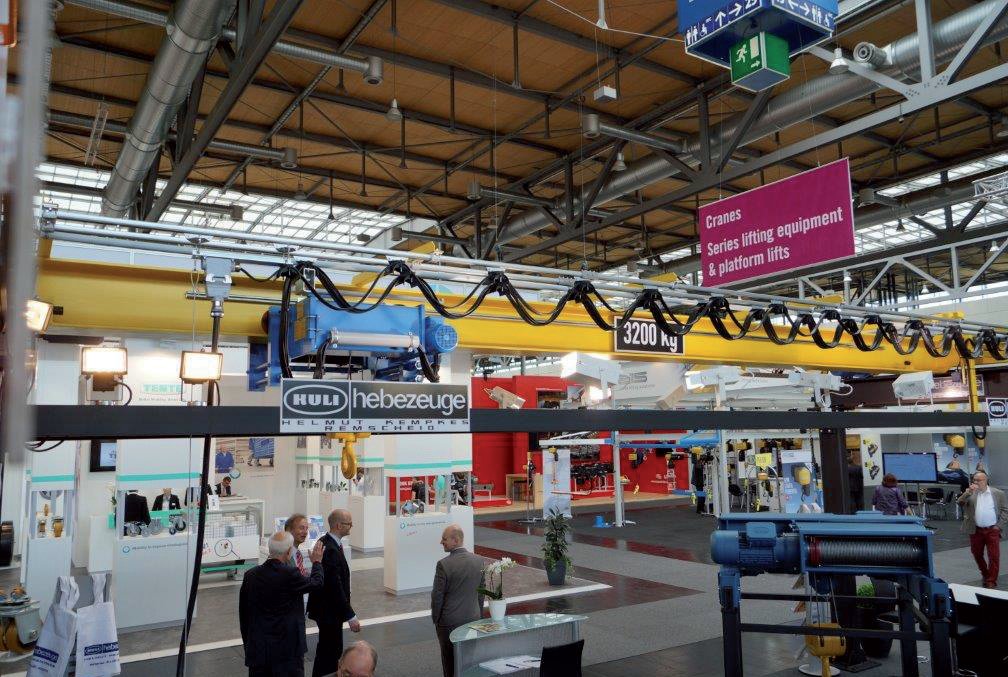 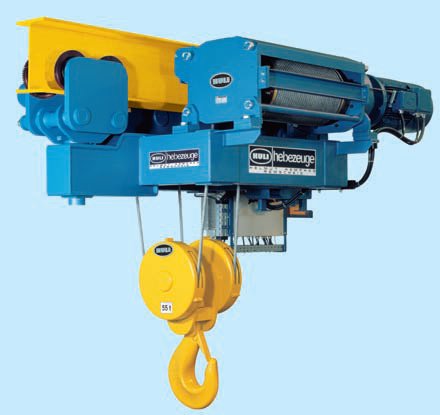