The engineers arrived at Frankfurt airport in mid-May wearing full-body protective suits, goggles and masks, and found that they only had 20 minutes before the private jet was due to take off. The team therefore navigated Europe’s largest airport with impressive speed, taking an estimated five minutes to collect their luggage, eight minutes to change terminals, and four minutes to go through the security check once more. They reached the cabin door seconds from take-off.

On reaching the terminal, the Sany team spent four days unloading the cargo from the ship, before embarking on the process of installing and setting up the crane. After many days of effort, the crane was operational and was put through a 24-hour durability test on July 12th.

On July 20th, the Latvian government acceptable officer conducted final checks on the equipment, to confirm that the equipment met the safety standards required. The following day, the acceptance certificate was signed. 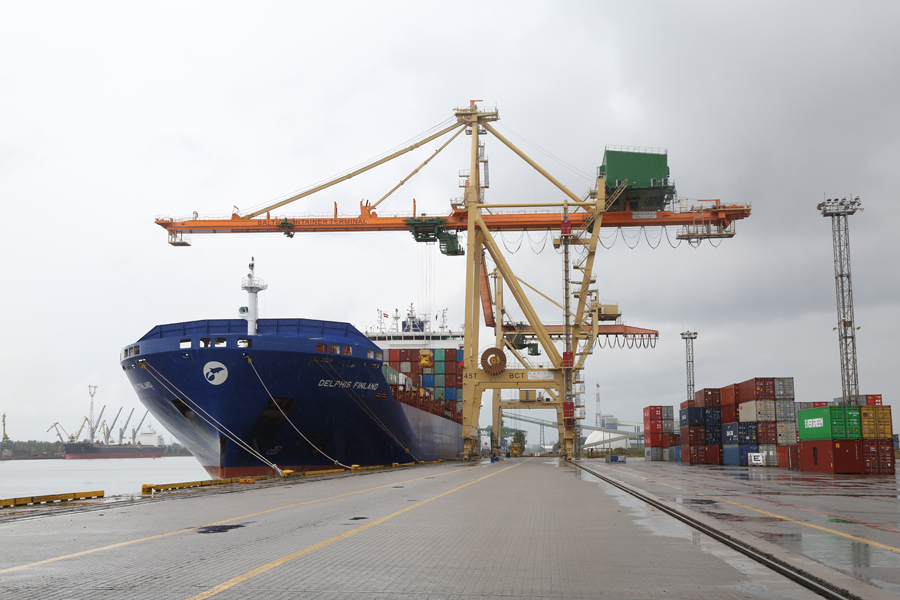