Konecranes’s S-series cranes and C-series hoists have been recognised by Design Forum Finland (DFF) at the organisation’s 2020 DFF Awards.

The innovations won the 2020 Fennie IPR Excellence prize for the protection of intellectual property rights, while the S-series received an honourable mention in the top design award.

The S-series and C-series were launched in September 2019 alongside the M-series crane. The S-series incorporates features including variable speed control for all movements, a new synthetic rope with reeving arrangement that reduces wheel load impact by up to 45%, and Konecranes ‘Smart Features’ such as Follow Me, Hook Centering, and Snag Prevention.

The Fennia Prize competition awards companies and organisations that use design strategically in their business operations, including through products, services or business concepts. The awards are granted every other year by Design Forum Finland, Fennia Group, Elo, and the Finnish Patent and Registration Office.

Tatu Piispanen, senior industrial designer at Konecranes, said: "Besides bringing game-changing technological innovations to the customers, Konecranes is investing extensively in the design quality and user experience of its products. The S-series crane in particular is a milestone in this regard, and it’s great to see our development teams rewarded in this way.”

Marko Tulokas, senior vice president at Konecranes Industrial Cranes, said:  “We’re immensely pleased to receive this recognition, and my thanks go to the Konecranes employees around the world who spent years developing these products, which are truly in a class of their own.

“The award underscores the excellence of both our engineering and design capabilities. Given the interest we’re seeing, we look forward to seeing more of these cranes in customer sites in future.” 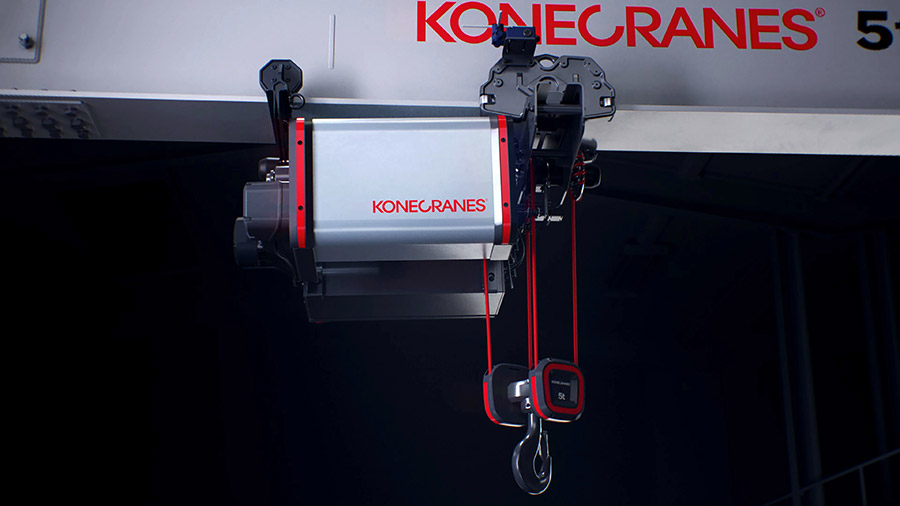