Columbus McKinnon has announced the appointment of the company’s new chief executive officer and president, David J. Wilson (pictured). He succeeds Richard H. Fleming, the chairman of the company’s board, who had been interim CEO since January of this year.

Wilson will also serve on the company’s Board of Directors.

Wilson was selected after a thorough and extensive search, said Columbus McKinnon, based on his proven success with operational excellence and customer-centric commercial growth. His superior international and business development skills and a demonstrated track record for delivering results closely align with Columbus McKinnon’s Blueprint for Growth Strategy, the company added, with strong leadership capabilities.

Before working at Flowserve, Wilson was president of several businesses within SPX Corporation and its spin-off SPX Flow over almost 20 years, developing innovative growth initiatives, implementing business simplification processes and restructurings, leading acquisition and portfolio management strategies and defining strategic visions for the businesses. He ran global operations and resided in both Asia and Europe for several years. Wilson began his career as an engineer for Polaroid Corporation. 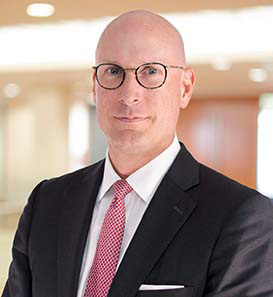